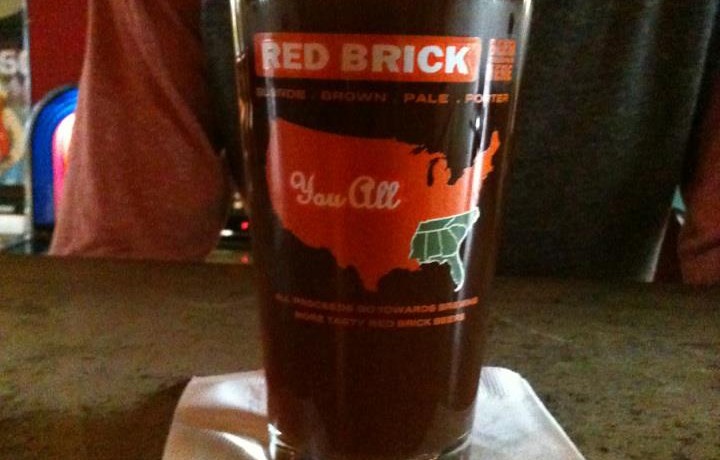 Red Brick 17th Anniversary Ale is an Imperial Brown Ale aged in Jim Beam barrels. Lots of bourbon on the nose, in fact if blindfolded I would assume it was a glass of whiskey. A big rush of bourbon upfront is followed by notes of vanilla, coffee, nutty malts, and a bit of caramel. The thing I like best about this beer is how much it tastes like bourbon without having the alcohol burn of bourbon. This is a very impressive beer from their Brick Mason Series, well done Red Brick! 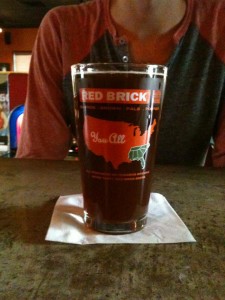