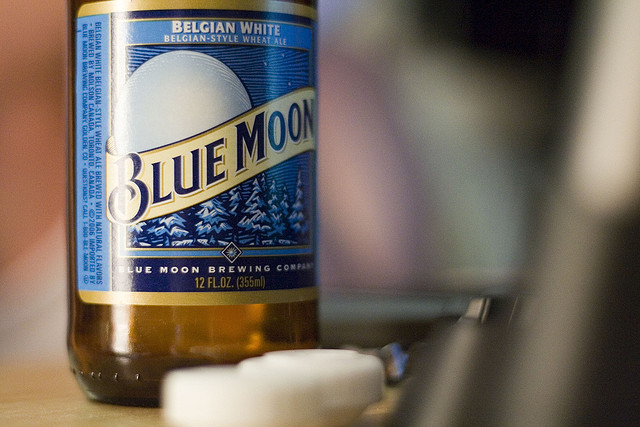 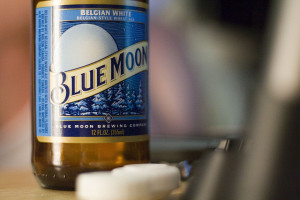 Photo by Doobybrain – Some Rights Reserved

No, this isn’t an April Fool’s Day (week?) joke at Brew / Drink / Run. Unless you were somehow born into craft beer, gifted with the taste of the finer things by your family at a young age, you probably started drinking the cheapest beer that was available. Maybe that was also the same beer your dad drank but it was more likely the beer your friends could procure the easiest from the shady package store at the edge of town. At some point, you tasted something different – or maybe you just wanted to be different – and your concept of what beer could be was changed forever.

At the University of Georgia in the late ’90s, if you wanted to throw a keg party your options were very limited. For those not wanting to be seen as hosting a frat-boy chug-fest, you could choose between Sierra Nevada Pale Ale or Abita’s Purple Haze. So, we alternated those two exotic offerings for our handful of gatherings. It wasn’t because of the taste. We just wanted to be seen as higher-brow, more sophisticated.

After college, I could afford better bourbon and that was my drink of choice for many years. Then one day, I saw a beer being delivered to a nearby table in a Savannah restaurant. It was an opaque yellow-orange, with a frothy head in a frosty shaker pint, capped with a festive orange slice. It looked refreshing, something we’re always trying to find in the southern summer heat, and lunch seemed too early for my usual double whiskey and ice. So, I had what they were having: Blue Moon Belgian White.

The beer tasted exactly how it looked: Crisp, slightly creamy with citrus and a touch of spice. Blue Moon slowly became my go-to drink when dining out and I saw it showing up in more and more of our favorite haunts. Then one day I decided to buy some for home at our neighborhood bottle shop. It was strategically placed next to other Belgian White beers and after a few visits, I started investigating its shelf neighbors. They were a bit more expensive; but I quickly left Blue Moon behind for beers with more adventurous flavor combinations like Allagash White, Avery’s White Rascal and then further down the rabbit hole into the wonderful world of Belgian beer styles and beyond.

I started educating myself. I learned where the beers were made and found favorite styles often breweries that truly had to be sought out and weren’t always appreciated by my friends with more mainstream tastes. When I found out that Blue Moon was an imprint of Coors, I felt ashamed, like I had somehow been cheated, and never really went back to try it again. I do feel grateful to Coors and Blue Moon because without it, I never would have experienced all that craft beer has to offer. That brief taste of Belgium, no matter how “crafty” or contrived, won me over to the wide world of craft.