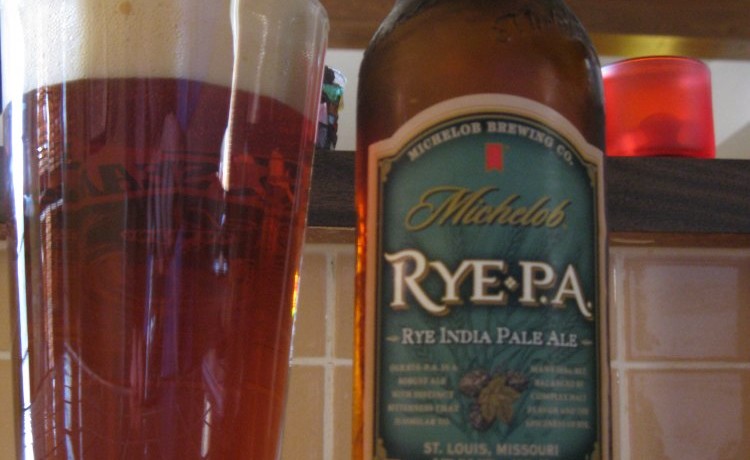 When Keith mentioned the idea of a gateway beer post for us to share what beer opened out eyes to the world of great craft beer, I could not think of what beer it was but I was sure of the time-frame.

I distinctly remember Michelob Amber Bock being my brew of choice when we moved from Savannah to Winder in late 2006. Our realtor was also a fan and we discussed meeting up in the near future to share a pint or two somewhere. My wife Nicole would pick on me when a waiter or waitress would ask me what I wanted to drink because I always asked what beer was available. We both knew I would pick Amber Bock but I still asked. I think that was my inner beer geek trying to get out.

A few years later, while on a long term field assignment in San Antonio, I went to the grocery store to get some beer for my hotel fridge and saw a mixed pack of Michelob that included a Rye PA and a few others I cannot remember except for a Porter but the Rye PA sticks out as the most distinct. I would like to taste it again and give it a proper review but it was only available for a short period and I am pretty certain I will not find it anywhere. As much as I hate to say it because it is a beer “crafted” by a non-craft brewery, this was the beer that started me down a path of trying something other than my go-to beer. The next beer that came back with me from the grocery store was Shiner Wild Hare Pale Ale and I think I got something different nearly ever time after that. When the field assignment was over and I was back in Winder, I was glad to find out that I live in a pretty great area for craft beer and started tasting different beer every chance I could get. 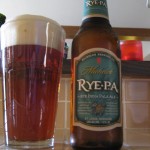