A Recipe for Holiday Cheer

Over the holidays I decided to try brewing up a festive type beer. I wanted something that I could share with friends and that my wife, who doesn’t like the dark heavy stouts I like in the winter, would enjoy as well. After the success of working from a recipe for my last brew I wanted to go that route again. I have a copy of The Complete Joy of Homebrewing by Charlie Papazian that I have used as a reference many times but I had not utilized the recipe section. In this section I found the recipe Holiday Cheer, complete with a picture of a beer drinking Santa. What I liked about this recipe was that it had a few techniques I have yet to use. I’m always looking to expand my brewing knowledge that and the recipe was pretty flexible. I guess all recipes are flexible but Papazian encourages making changes and additions to his recipes. I like that about this book.

I had a few of the ingredients in my homebrew supply closet already but here is a price list for the brewing ingredients at Northern Brewer:

There are several other ingredients to add to the list but these were all grocery items: honey, grated orange peel, cinnamon and fresh ground ginger.

I should say that I made one major change to this recipe. The yeast that was listed was an American ale yeast but on a whim I went with a Scottish ale yeast.

The brewing process was like any other; boiling up a tea, adding the hops and spices at the given times and letting the wort cook away.  The new technique I had not tried but was part of this brew was sparging. Sparging, as far as I can tell, is the process of pouring the wort through a strainer into the fermenter, which is partially filled with cold water. I must say I liked this process. My least favorite part of brewing is the cool down but this step was skipped as the wort was cooled during the transfer. The wort was also cleared of a lot of the brewing ingredients, and I did notice a difference in my bottles.  This brew is a one step fermentation only needing seven days in the primary (I was busy on day seven and actually let this sit for ten days). After the primary was done it went straight to bottles for five days. I found the five day mark to be a bit early as the carbonation was low but two extra days solved that problem. In fact I think carbonation was my big success in this brew. I didn’t end up with exploding bottles as I have in my last two brews. I learned that I had been adding too much sugar during the bottling process and I adjusted for that this time.

I must say I’m very happy with this brew. It looks good, a nice clear reddish color and it tastes fantastic. As you might expect the ginger is the major flavor but the cinnamon is surprisingly strong despite the fact that very little was added to the boil. The orange rounds out the flavor though it is far subtler. The ginger was so strong that I dubbed this brew, not Holiday Cheer but, Gingerocity. I have a feeling that these bottles won’t be around very long and that I might be brewing up another batch next year. 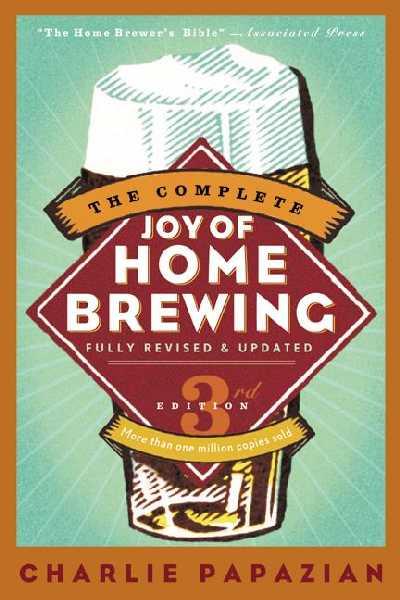