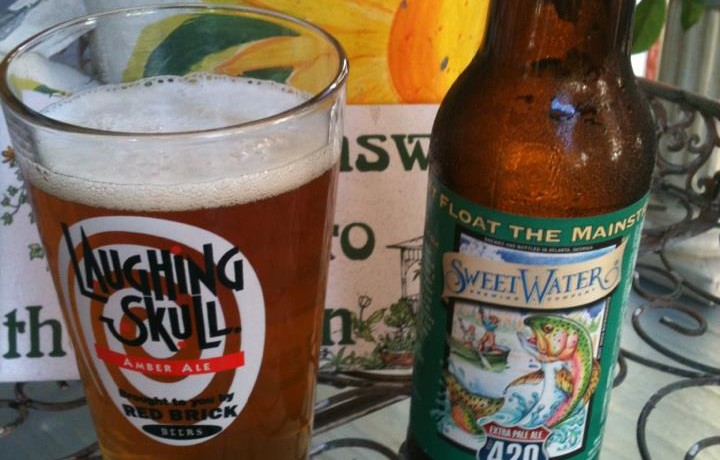 If we are going to be completely honest here I would have to say your usual selection of imports were my true gateways. Harp, Warstiener and Guinness might have opened the gate, but Sweetwater 420 was lining the pathway to the bigger world of craft beer!

Sweetwater 420 is an American Pale Ale with a solid bite of bitterness and just enough bready malt to stay balanced. Long lingering hops make for a rather pleasant finish. Refreshing and easy to session at 5.4% ABV this is exactly the kind of beer you want pitchers of while you’re singing karaoke on a Monday night. Living in Atlanta in the late 90’s and early 00’s you started seeing 420 just about everywhere you went. There was no need to ask for a beer list then: “420”. Boom. Done. Solid beer in your hand. Even with the recent craft beer explosion there are still people who come into the bar and assume a Sweetwater tap handle means 420. They look totally confused when I try to explain that what is actually on tap is their IPA or seasonal offering. They honestly have no idea Sweetwater brews anything other than 420. Now that’s a powerful flagship beer!

As with most beer geeks I have “moved on” from the habit of drinking one beer exclusivley, but to this day I still seek out 420 on occasion and I couldn’t be happier when it’s offered to me. I definatley owe a lot of thanks to Sweetwater for helping to point me down the path to truly better beer, Cheers! 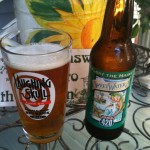