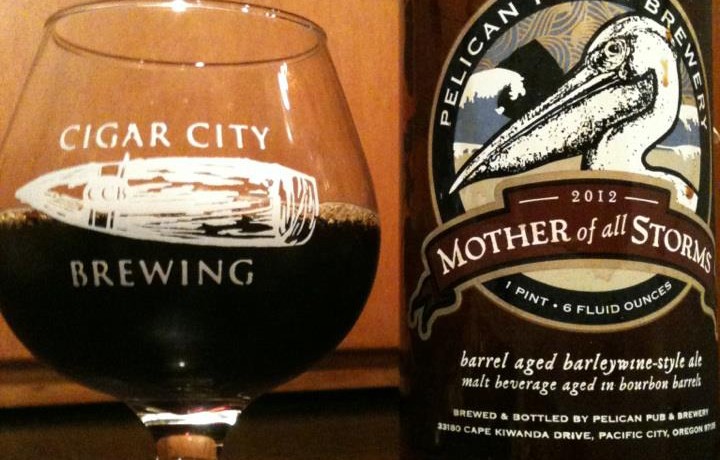 Pelican Mother Of All Storms

Pelican Mother Of All Storms is an English Barleywine, this review is for the 2012 Vintage. This bottle was a major part of a trade and when the box arrived I found the cap was compromised and about 1/3 of the beer had leaked from the bottle. I was crushed since I had been wanting to acquire this for quite a while. There appeared to be some carbonation left in the bottle so I decided I should try and salvage it as best I could. I stuck it in the fridge, and once it was chilled I transferred what I could into a 11.2 oz swing top bottle then drank the last few ounces as a nightcap!! 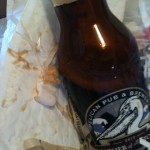 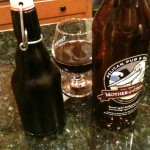 This is aged in Kentucky bourbon barrels (Evan Williams I believe) and I can see why this is such a highly rated/sought after Barleywine. They carbonation was obviously low (but not gone entirely) which is kind of intensifying the sweetness and syrupy mouth-feel of this beer. The flavor is outstanding, just insanely complex. Getting flavors of vanilla, bourbon, toffee, brown sugar, dark fruits and cherries, and some dry oak. I had planned to age this some but it is actually drinking amazing at this point. The 14% ABV would probably have cooled out a bit, but then again so would the strong bourbon flavors I like so much. Regardless of the troubles, this was probably the best barleywine I’ve ever had.

It is also important to note that when I finished what was left the next day the beer was pretty much totally flat, but still rather tasty. In case you were wondering the trader replaced the bottle after I contacted him. Not only did Ken H come through with another bottle of MoaS about a week later, but he threw in the bottle of DuClaw Sweet Baby Jesus I reviewed a few days ago as an extra. Thanks Ken!!! 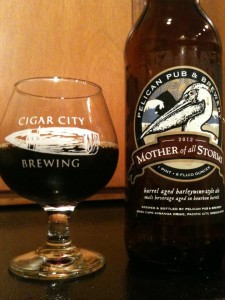