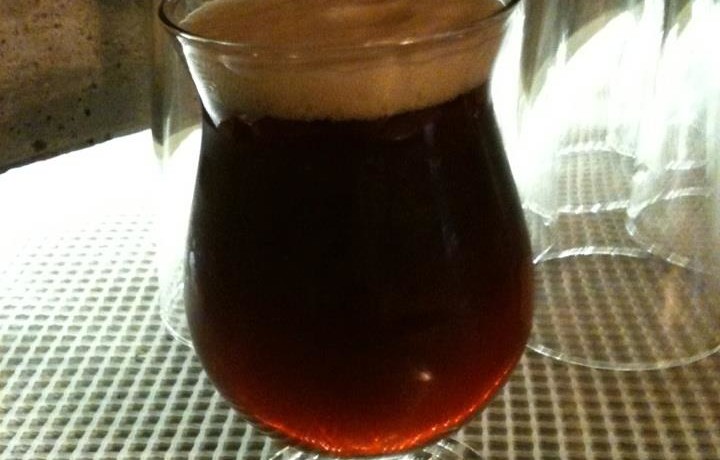 Red Brick The Lost Years is an American Strong Ale that is bourbon barrel aged with citrus peel and star anise. There is a great back story to this beer that is too long to re-tell, but take a quick side trip to the Red Brick website to read up on it. This beer has a very pretty pour with a nice orange/red tint to it. So did you like Red Brick 17th Anniversary Ale? Awesome, then you are going to like this too. The flavor is much like their earlier Jim Beam barrel aged beers, bourbon is obvious with some vanilla and caramel malts. A nice hint of the spices added finally shows up as it warms. Another winner from the Red Brick Brick Mason Series. 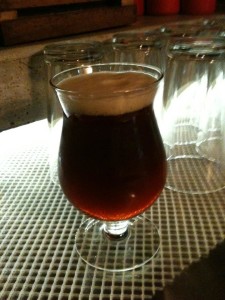