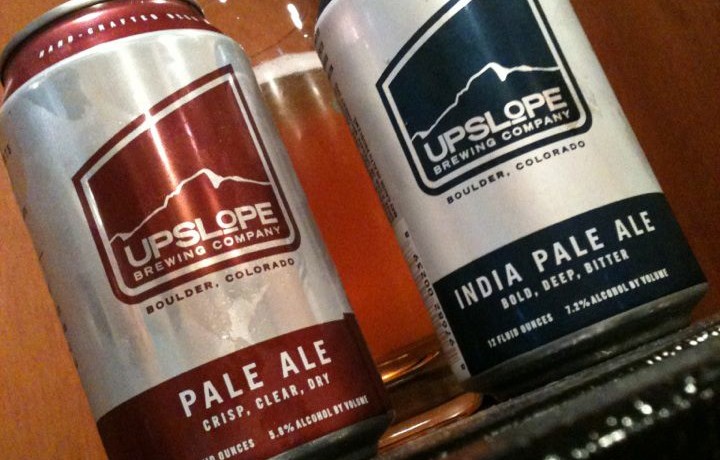 According to their website, Upslope Brewing Company was started by a home brewer who had a lifelong dream of crafting premium beer for an active lifestyle. Looks like they hit the trifecta of our interests there. No wonder they sent us some beers to review! Lee has already posted about the Craft Lager, now it is time for me to see what’s up with the Pale Ale and India Pale Ale.

One of four year round releases, this American style Pale Ale has a base of semi-sweet cracker malts that is somewhat overpowered by some big time earthy hop flavor. The beer finishes very dry and crisp, making it something I could session if called upon to do so. I think the earthiness might be a make or break flavor for some people. In doing some research I see a lot of people noting a big citrus flavor, which I did not get. Just goes to show how palates vary. 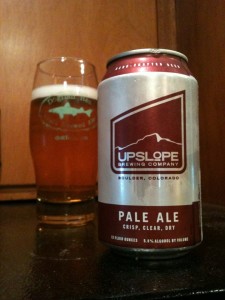 Their India Pale Ale is an American style IPA that is also available year round. Don’t expect a big hop bomb with this one, this is in fact a rather malt forward IPA. I am enjoying the caramel and sweet bread malt flavors, this just doesn’t have the hop punch some may want from their IPA. I’m getting a bit of bitterness and mild citrus on the finish. 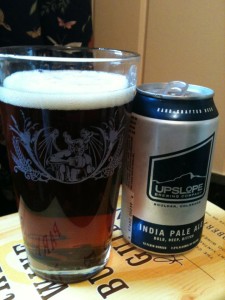