A few months ago I stumbled upon the Beer Growler in Avondale, just north of Atlanta. I was really impressed with the store, the service, the knowledgeable staff and most importantly the beer selection. All four were fantastic, so you can imagine my pleasure at learning that a franchise location was opening in Savannah. All of the BDR crew have been watching the store front and the progress as the store approached opening day. That day finally came when The Beer Growler opened its doors to much fanfare. 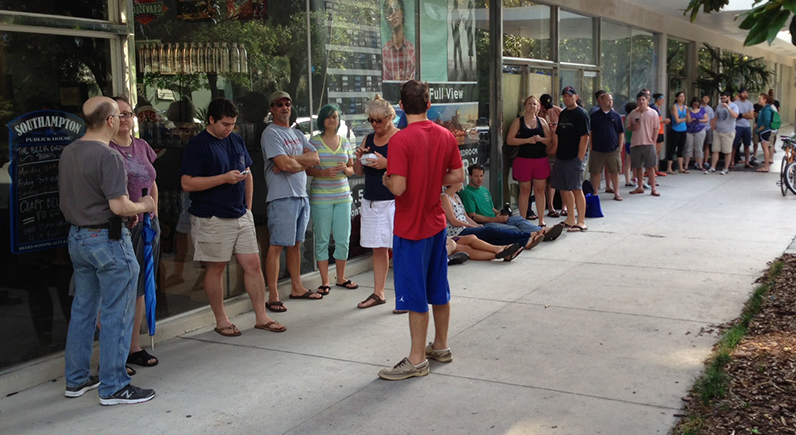 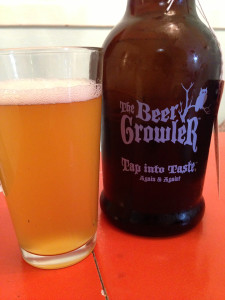 As expected the service was great and moved the line along as quickly as could be expected considering the number of people who showed for the 10:00 AM opening. The store is clean and full of growler gear, beer glasses and the usual beer related t-shirts and paraphernalia. With 45 taps there is also a great selection of beer, everything from big bold imperial stouts to light low ABV summer beers. With three taps reserved for sodas there is even something for the underage crowd (my son enjoyed a root beer side by side while waiting on me to make my growler selection). The Avondale store had a small selection of bottled beer, this was the only thing missing form the Savannah store. I do hope that this is part of the plans as the store grows. 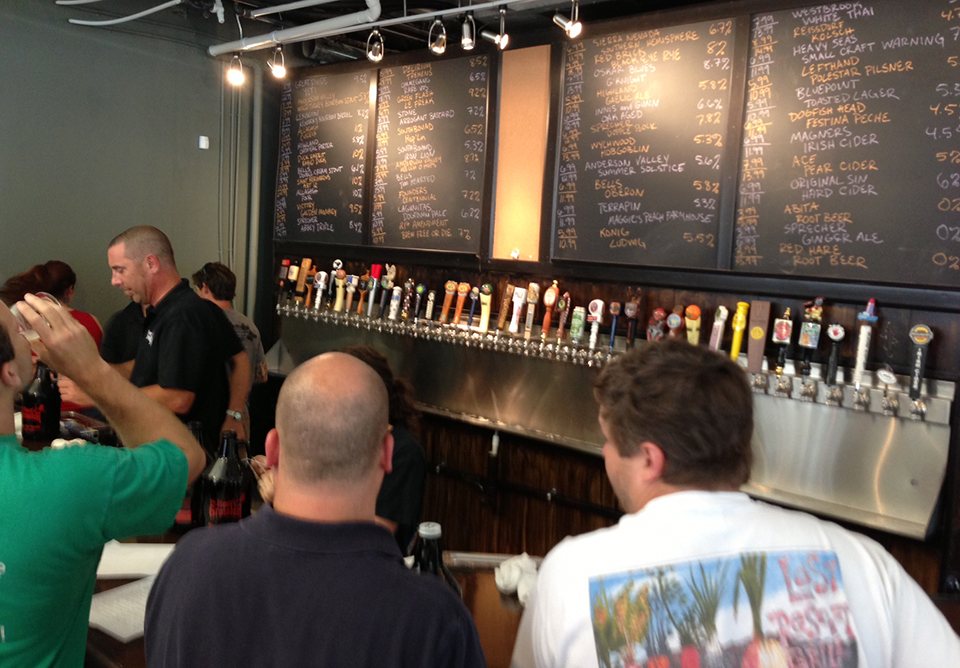 Savannah’s craft beer scene has seen a lot of growth in the last two years and The Beer Growler is welcome addition to that scene. Make sure you drop in, pick up a growler and support Savannah’s newest craft beer store. 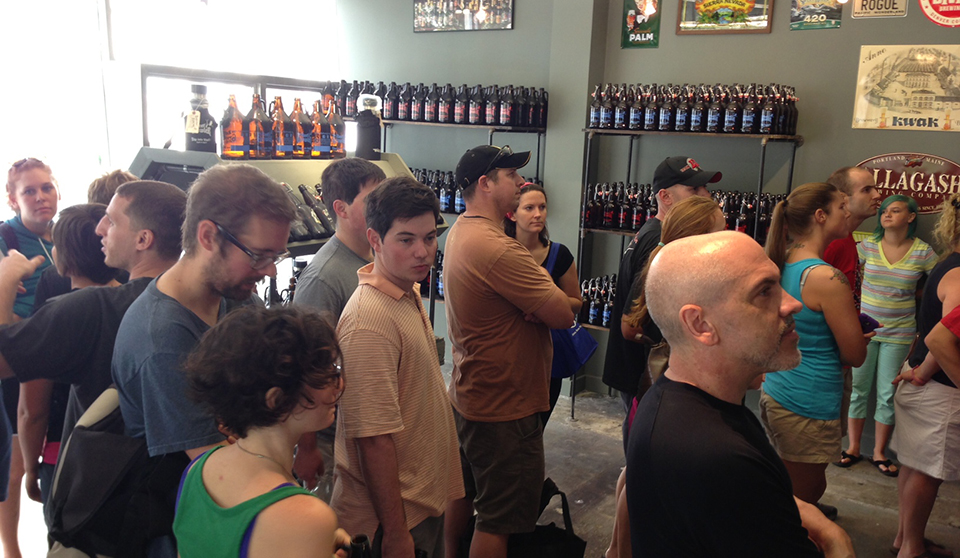