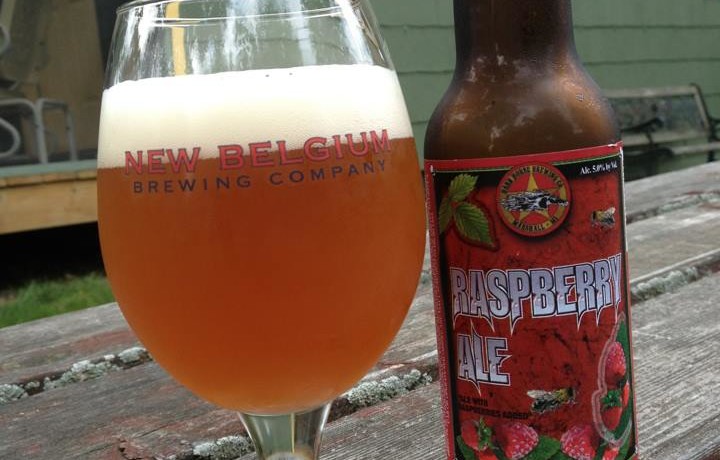 Dark Horse Raspberry Ale is a Fruit Beer. I know, I know. You’re asking me, “Why on earth would a guy who doesn’t like raspberries even pick up a bottle of this?” Well first of all Emily tried this at the brewpub, and my sip it was good enough for me to try a full bottle. And for some reason I tend to tolerate, and sometimes really enjoy, beers with raspberries or raspberry flavor. Go figure. As for this beer it doesn’t really start with much raspberry flavor at all, a decent pale ale but I was feeling a bit disappointed by the lack of fruit. After it warmed up a bit the sweet berries come out a bit, about 3/4 of the way in it got real fruity. The fruit flavor was more of a mixed berry style with raspberry predominate. Just goes to show that you never really know how much you like something until you try it. 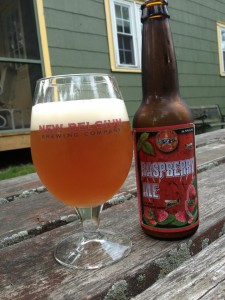