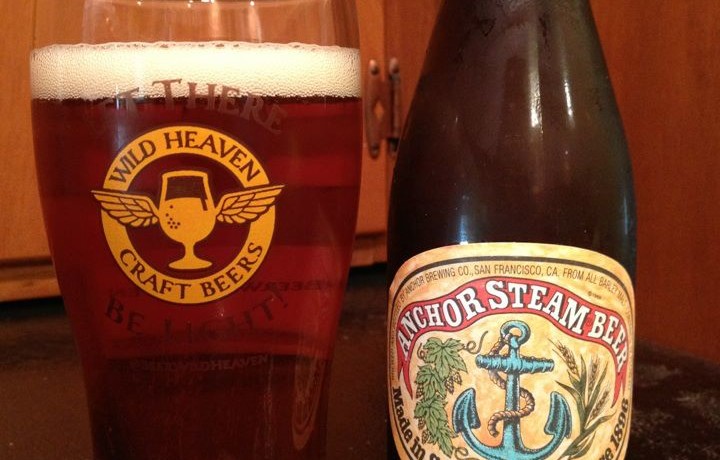 Anchor Steam Beer is a Steam Beer (Steam Beer is an Anchor trademark, so all other breweries use the term California Common), a unique and 100% American style of lager. Brewed with a special yeast strain at higher temperatures, this type of beer can be dated back to the late 1800’s. Thanks to Anchor not only was the beer style revived, but it was in my opinion the start of the craft beer revolution we are seeing today. (In fact Lee and I got a chance to have a few beers with Bob Brewer, Anchor’s resident beer expert. If you ever get the chance I would suggest doing the same. He has a wealth of knowledge of both the early days of craft beer and all things Anchor)

As for the beer it starts with sharp bitterness, some saltiness, and a slight lemon note from the hops. Toasted malts with a touch of caramel follow that adding a fantastic amount of balance. Highly drinkable with immense character, it’s hard to believe that this is even a lager. Without a doubt this beer really helped me get over the lager snobbery I had in my early craft days. Anchor Steam Beer proves you can have a ton of character in an easy drinking lager! 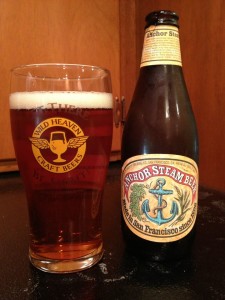