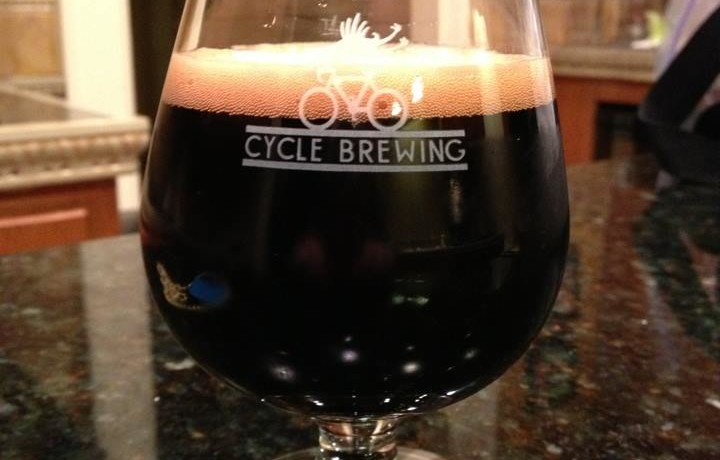 For 20 years now Red Brick (formally Atlanta Brewing Company) has been brewing beer in the Peach State. To celebrate they have brewed the biggest beer they has brewed to date. 20th Anniversary Ale is a Russian Imperial Stout aged in Buffalo Trace barrels clocking in at 10% ABV. This is from a 32oz growler filled at The Beer Growler in Savannah, GA. Wonderful nose on this, this is one of those stouts I could sit around and smell for hours. The taste is of rich chocolate, bourbon, a bit of vanilla, caramel and a good bit of alcohol heat/burn. Not too different from some of the other barrel aged beers they have brewed, but that hasn’t diminished my enjoyment of it. And by the rate bottles of it flew off our shelves, that didn’t bother anyone else either! 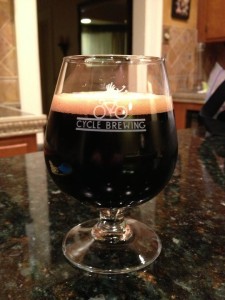