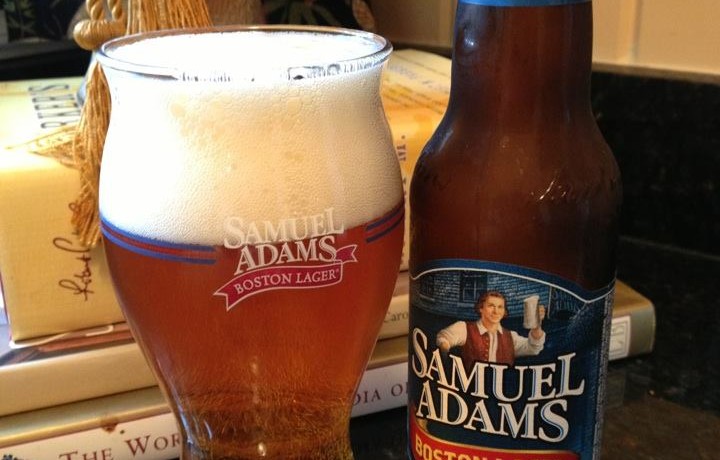 Today for Throwback Thursday we re-visit the game changer.

Sometimes I feel like Samuel Adams gets a lot of backlash for their success. Many are at the point where they don’t even consider them a craft brewery anymore, and in some ways I can appreciate that. I have issues with the fact that the definition of a craft brewery changes as they grow to keep them in the craft group. For some reason I can’t stand the horrible t.v. commercials, maybe all that slick advertising just seems out of place in the craft beer scene. At times they do seem to pump out a ton of mediocre seasonal beers and variety 12 packs. But be honest, most of us would not be into craft beer if it wasn’t for these guys and Boston Lager in particular. I don’t feel like they have ever lost their passion for beer.

Boston Lager appeared at a time when there were very few options other than “cheap American beer”. I don’t need to re-tell the story, but for me this beer is still as good and appealing today as it was for the first craft beer pioneers. Bold and flavorful with a perfect combo of hops, malt and spice makes this beer a great one. Thanks to Samuel Adams Boston Lager there is nearly a 100% chance of having at least one tasty option on your beer list, and that is something to celebrate! The Sam Adams debate will continue, but I can’t think of very many beers that I respect more than Boston Lager.