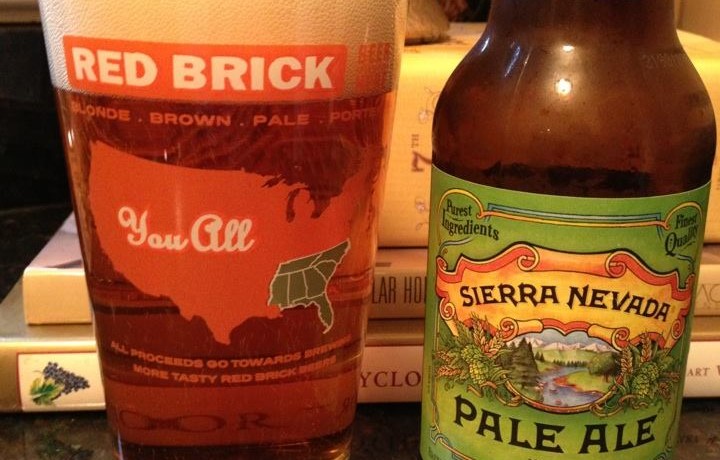 Throwback Thursday returns with what is probably the best American Pale Ale on the planet!

With so many options on the market these days it is easy to overlook Sierra Nevada Pale Ale, but this is probably the quintessential APA. A little while ago we did a series where we each reviewed our “gateway” beer. I almost selected SNPA but ultimately decided that Sweetwater 420 fit that bill better due to the fact I was living in Atlanta. Regardless, it was one of the first high quality and hoppy pale ales on the market before the craft beer explosion, and I have consumed a ton of it!

Crisp fresh grapefruit and hop bitterness dominate this west coast classic. There is a nice bready malt character that becomes more evident as it warms. It amazes me sometimes, but this still tastes great after drinking so many bottles and pints in the past 15 years! 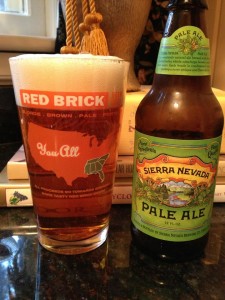