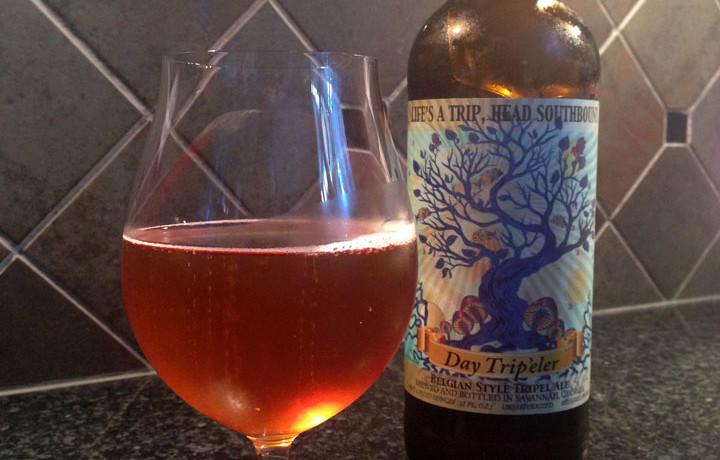 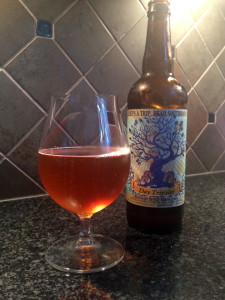 The first seasonal from Savannah GA’s first (and currently only) production brewery is a real treat.

After coming out with a solid core line of an IPA, Pale Ale and Wit, Southbound Brewing Co. journeyed deep into traditional Belgian territory with a delicious Tripel.

They’ve kept to their musical naming conventions with this beer, going for an easy Beatles reference that I can’t believe no one has used before. Southbound brewmaster Smith Matthews’ take on a Tripel is very conventional and true to style with effervescent carbonation, a light but warm body and nice clove and banana hints. A slightly rosier hue is the only style attribute that deviates from what you might expect from the beer judge guide.

You can tell there’s a true passion and respect for Belgian yeast and the flavor palette that has been used to define and clarify this style over the last fifty years. It’s a perfect late summer drink for evening refreshment with a hearty but well concealed alcohol quotient.

Southbound Day Trip’eler comes with an enthusiastic recommendation. The first production run was limited to kegs and 2500 hand-bottled bombers. I’m looking forward to grabbing more next year to drink fresh alongside a bottle I’ve tucked away for cellaring.