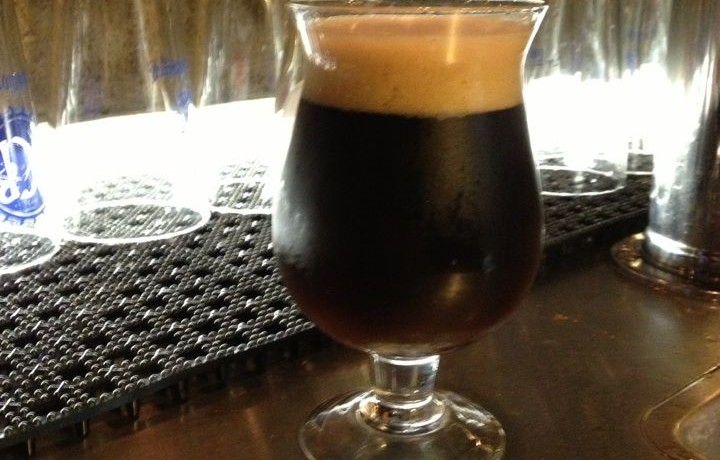 The end of the Fall pumpkin beer season saw one late arrival at work, Burnt Hickory Die Kreuzen Imperial Pumpkin Porter. It is named after the punk rock group Die Kreuzen, because that makes sense? Ah, who cares, I was really excited to see this go on tap at Green Truck before I headed to Atlanta for Thanksgiving! This very well might be the best pumpkin beer I have ever had, and that is saying something if you know how much I like pumpkin ales! It might not top Southern Tier Pumking overall, but it is probably the best dark pumpkin ale I’ve sampled. The flavor is of chocolate cake, cinnamon, nutmeg and mild but sweet pumpkin. Ohhhh so good. The appearance left a bit to be desired, it poured a very unpleasant murky brown color, but that is really my only complaint. I really hope they bring this back each year, phenomenal! 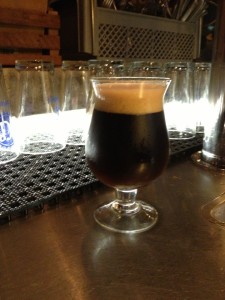