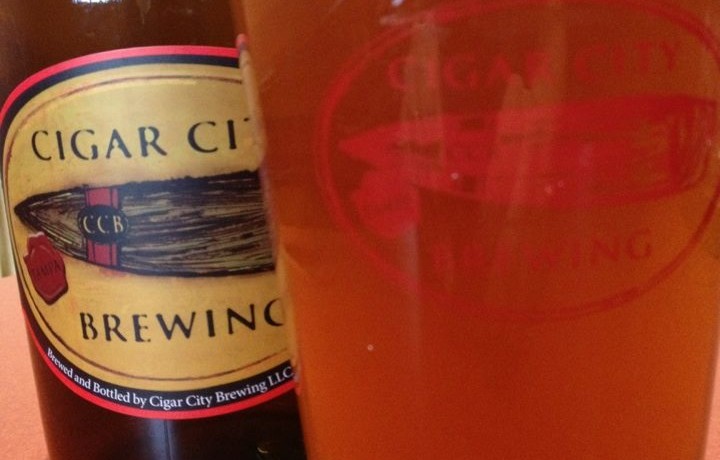 Cigar City Brewing Chocolate Peanut Butter IPA is a beer I had via cask at the CCB taproom on the last day of 2013. Bar-none this is the best peanut butter flavor I have had in a beer to date. Maybe brewers are a bit off in trying to use a dark beer base with peanut butter? This smell of this beer is amazing, a lot like a Reese’s Peanut Butter Cup. The taste isn’t too far off from that either, getting both the chocolate and as I mentioned before lots of peanut butter. I was worried about how the the hops would mix since this was an IPA, but they actually blend very well. I’m guessing they used a very mild hop. The use of a cask was very smart as well, the beer works very well at a warmer temperature and with less carbonation. Not something they will always have on tap, but grab a pint if you’re there on day when they do! 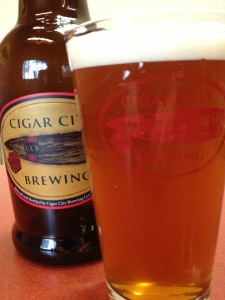