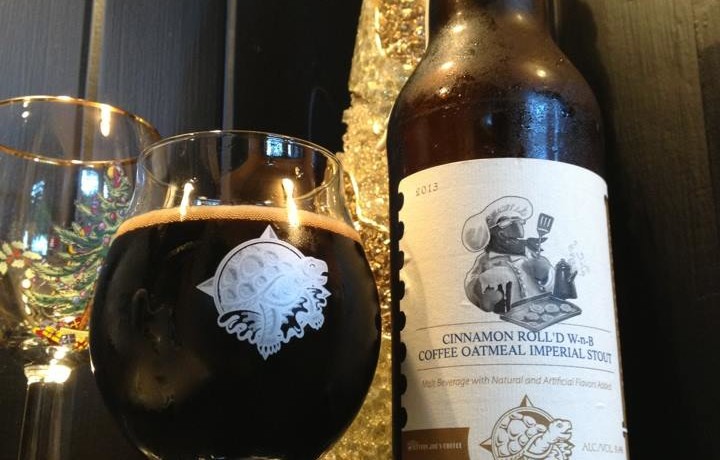 Terrapin Cinnamon Roll’d Wake-n-Bake is an American Double/Imperial Stout. Brilliantly packaged with a twice dipped wax to create a cinnamon roll look. (As cool as that is I must point out also that it took me close to forever to get the damn cap off!!!) The frenzy to get a hold of this beer reached a fever pitch in the month leading up to its release. As the allocation for Savannah kept dropping the buzz kept growing, and as I took my first whiff and taste of this beer I understood why. The addition of the cinnamon is very clear, but it is never too much or overbearing. In the same way that I think Southern Tier Pumking tastes “just like” pumpkin pie, this beer finds the nuances of a cinnamon bun with coffee. Sweet vanilla icing is noticable, there is an almost unbelievable bready quality in the background as well. Perfect. With each sip the beer gets better and better, sometimes finishing with a rush of coffee, then suddenly I get the cinnamon bun. I was lucky to get a few bottles of this in the hopes of trading, not sure if I will be able to let them go! 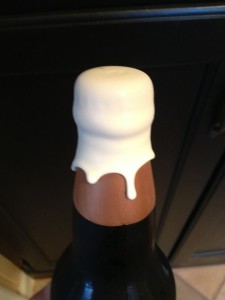 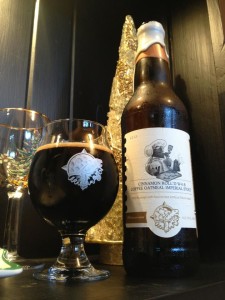