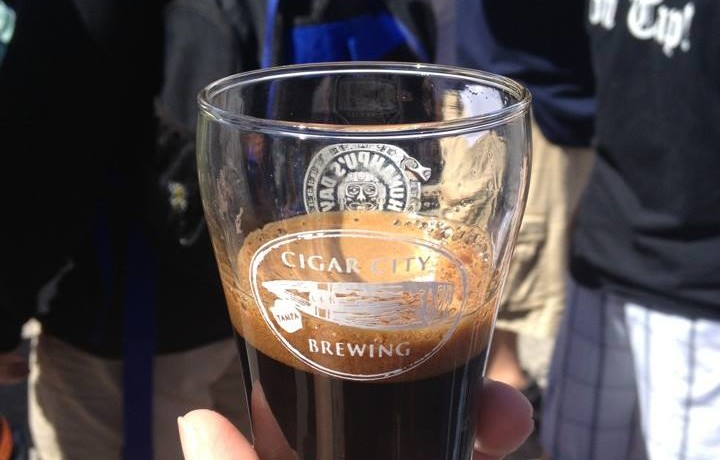 Cigar City Brewing The Ghost of Hunahpu’s is an American Double/Imperial Stout. It’s pretty easy to guess what this variant is all about: Huna + Ghost Chili = The Ghost of Hunahpu’s! Got a very small pour of this at Hunahpu’s Day 2014, but with all of the intense ghost chili pepper heat that was about all I could handle! The beer starts with the classic rich dark chocolate, roasted malts, vanilla and cinnamon you expect from Huna. Then amp up the chili spice from just subtle to red hot Ghost Chili levels. This was actually really good but man was it intense, yet somehow still drinkable! Easily the most memorable beer we all had that day. 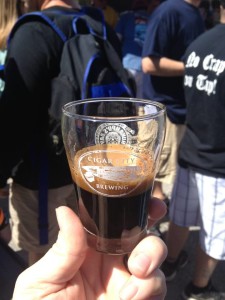