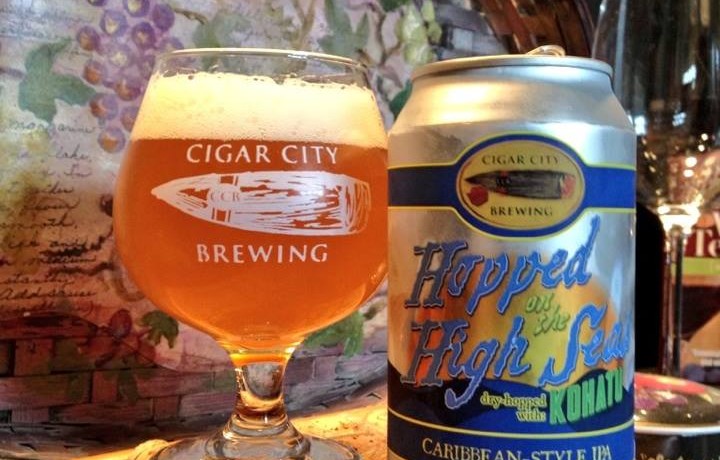 The latest installment in the Cigar City Brewing Hopped On The High Seas series is done with Kahatu hops. Sadly I missed out on the Citra hop version, but the Kohatu is kinda making up for that! Easily the best out of the three single hop variants IPA’s I’ve had so far. (Ahtanum, Hop #529) This is loaded with a great sweetness and big mango upfront. This is followed by a nice strong bitter finish. Well balanced and tasty, I really should have picked up a full six pack instead of just a single when I had the chance! 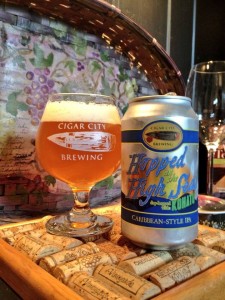