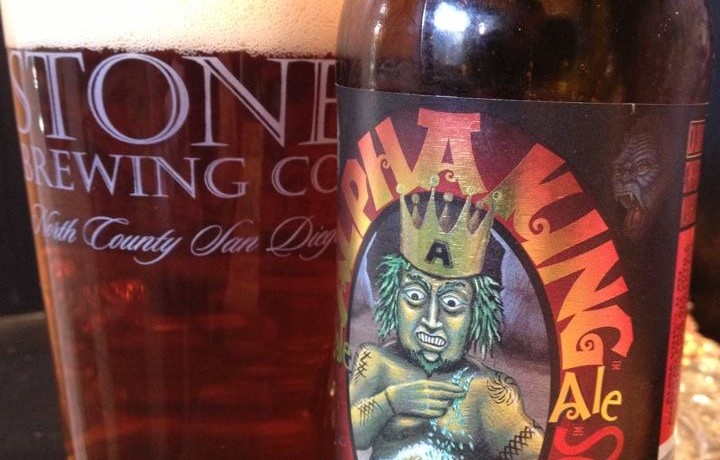 Three Floyds Alpha King is an American Pale Ale. Let me tell you, these guys know how to make a bold and flavorful APA. There is no doubt in the craft beer world that Zombie Dust is not only one of the best Pale Ales in the world, but is is simply one of the best beers in the world. I’m here to tell you that Alpha King really isn’t too far behind! The taste starts with some biscuit malts with a bit of caramel sweetness. A good bit of citrus is there, but not in huge amounts like Zombie Dust. The hops become a little more earthy on the finish. It had been a while since I’ve had this, so finding the bottle in a recent trade box was pretty exciting. This is such a good beer. 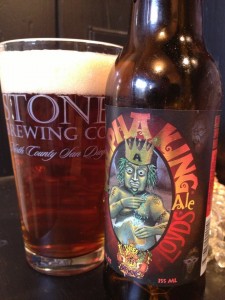