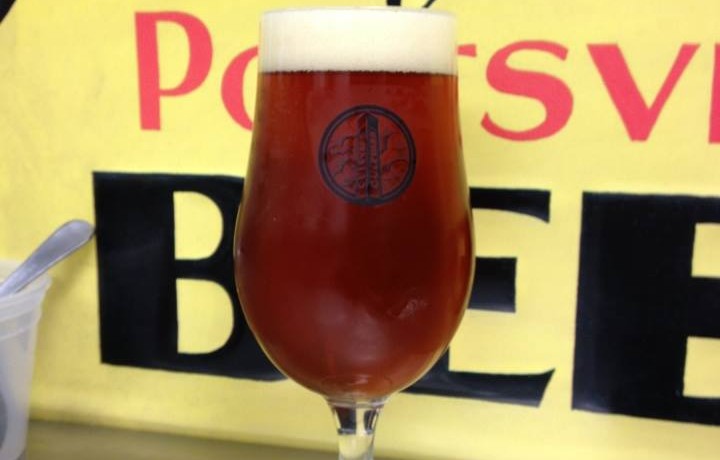 Boulevard Chocolate Ale is an American Strong Ale. This is one of the strangest tasting beers I’ve had in a while. Surprisingly lighter color on this beer, it really is an ale as opposed to a more common chocolate stout. Yep, there is a ton of chocolate flavor going on. I’m tasting mostly tootsie rolls and white chocolate which is an unexpected combination in a beer. As odd as this is to me it’s still pretty tasty. Given the 9.1% ABV and the sweet taste I would suggest sharing this large bottle with a friend or two. Although I had this on draft I don’t think there is any way I could have finished a whole 750 ml bottle on my own! 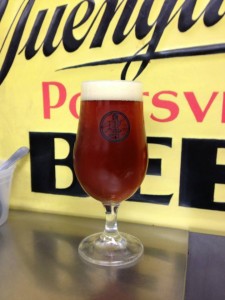