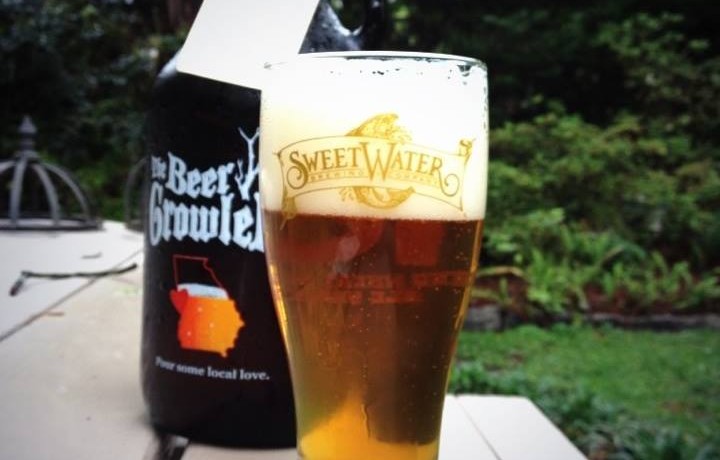 Sweetwater Dank Tank Johnny Hash is an American Double/Imperial IPA. I missed out on getting one of the frustratingly small amount of bottles that made it here to Savannah. So when I saw this was at The Beer Growler Savannah I rushed downtown to snag a jug! This is easily the best beer that I’ve ever tried from Sweetwater, and that has been a lot of different beers. So much tropical fruit flavor is just exploding out of this beer. It’s basically a jacked up version of their IPA (which, when fresh, is one of my favorite everyday IPA’s). Along with the big grapefruit of IPA is lots of mango and pineapple, just so juicy and sweet with a solid amout of malt and bitterness. 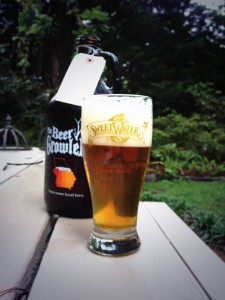