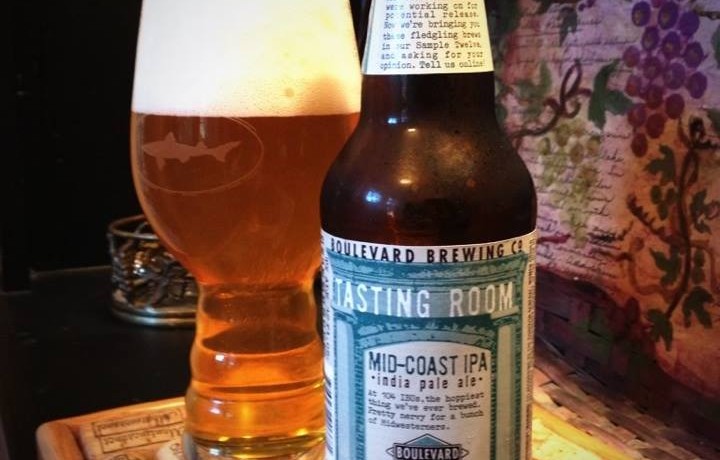 Boulevard Mid-Coast is an American IPA. I don’t tend to pick up mixed 12 packs too much these days, but the Tasting Room beers Boulevard put in this caught my attention. I really like the idea of bottling pilot beers and releasing them in this way.

A pretty pour with an inviting aroma of citrus and pine. The flavor follows right along with a solid, but mild, pine resin bite and some grapefruit zip. The bottle proudly tells you this is… 104 IBUs, the hoppiest thing we’ve ever brewed… Gotta be honest though, I’m not getting the tongue bruising bitterness I expected from 104 IBUs. That isn’t a complaint, this is very drinkable and it even has a manageable 5.6% ABV! 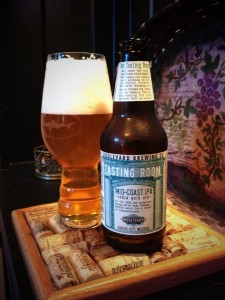