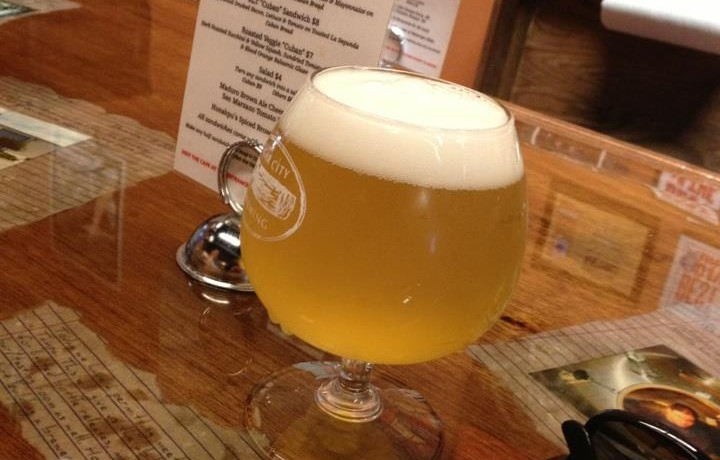 5 Beers For 5 Years Weisse Ale W/ Orange & Tangerine was conceived by The Tasting Room Team. The last of the 5 Year Beers I sampled, and I think I unwittingly saved the best for last. We had this at the tasting room, and I found it great that the bartender specifically asked us whether we liked the Gose or this better. It seems they took this pretty seriously! This Berliner is super citrusy with tons of tangerine and orange. The finish is outstanding, tart and refreshing in the same way a cool glass of lemonade is.

They might be wise to make this and the Gose each summer, I think they would sell very well! 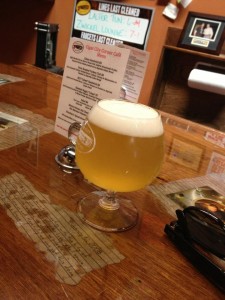