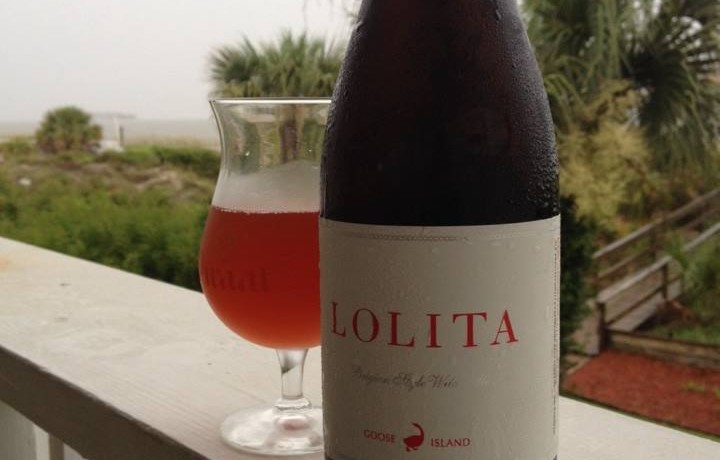 Goose Island Lolita is an American Wild Ale. This review is for the 2013 vintage, opened in July of 2014. I debated picking this up for a while when I was in Atlanta last year. As you probably well know by now, I’m not the biggest raspberry fan in the world. On top of that this was also a rather expensive bottle. So when I start contemplating spending over $20 for a raspberry beer I am up for quite inner debate.

Obviously I took a chance and I’m glad I did. The smell is classic sour ale tart, with a good bit of sweet and sour raspberries. The taste starts with a blast of fairly intense sourness, before settling into a pleasant (not too strong) raspberry sweet tart flavor. I’m getting some the wine barrel on the finish, dry notes from the wine and oakiness/vanilla from the barrel itself.

This is a really stellar sour ale, if it’s in your budget don’t hesitate to grab a bottle or two. 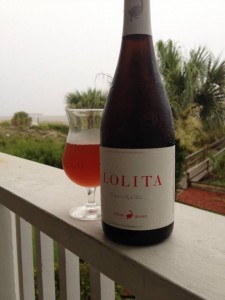