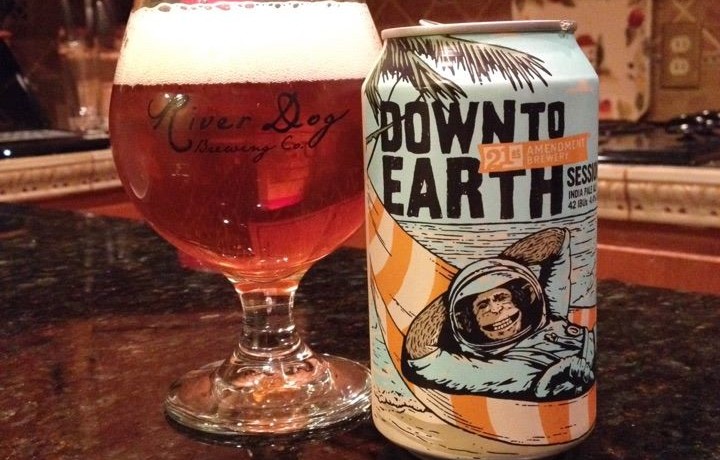 21st Amendment Down To Earth

21st Amendment Down To Earth is the Session IPA cousin to Bitter American which is a session Pale Ale (that drinks a lot like an IPA).

Poured with a very nice golden color and a very active white head that I had to let calm down before I poured the rest of the can. The aroma has some nice citrus notes, but not as enjoyable as some other bigger IPA’s out there. The taste is very good, in fact a lot like Bitter American but with a more citrus than earhty hop profile. Solid cracker malt keeps this one honest

All of these session IPA’s are really starting to sort of blend together, but I do like this one quite a bit. 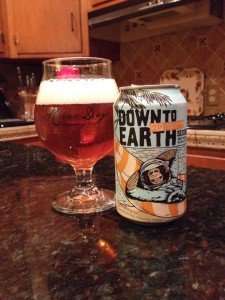