In the Footsteps of History: Running the Jerusalem Marathon 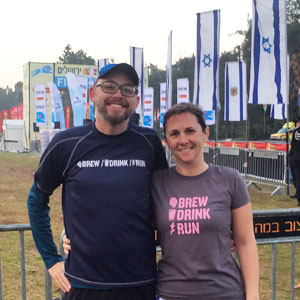 You’re up far too early. The small, bland snack you’ve inhaled for breakfast is sitting like a rock in your stomach. You keep fidgeting with your bib, hoping it’s on straight.

But instead of the usual talk in the corral about training regimens and fueling routines, all anyone is talking about are the hills. And they’re speaking in Hebrew.

Welcome to the Jerusalem Marathon.

There are lots of reasons to compete in a long distance running event. Many of those justifications are deeply personal as we strive to better ourselves as athletes and people, pushing through to new levels of perseverance, performance and fitness. For those running in Jerusalem, however, there should only be one goal. The objective here is not to obtain a new PR; the goal is to take in the view, absorbing the history, the scenery and the immense significance of your surroundings.

The marathon route weaves through terrain as old as our written histories. The hills that make the course challenging are the very same ones that have inspired generations of men and women to worship, love and lead in this most special of places.

Thanks to an invitation from the Israel Government Tourist Office, I was able to run in the  2015 event on March 13. The series featured a full morning’s worth of running opportunities including a marathon, half-marathon, 10K, 5k and a non-competitive community 5k.

Unfortunately, I wasn’t trained up for a half or full marathon, so I opted for the 10k. Whenever I sheepishly stated that to a local, I immediately saw their face become full of concern, letting me know that the 10k route, while obviously shorter, was no joke. “The hills,” they all said, “they are difficult.”

After a few days of hearing this mantra repeated over and over again, on the morning of the race I let go of any fleeting hopes of having a fast finish time.  With this revelation, the tension left my body as I walked into the most crowded field of runners I’ve witnessed in a 10k race. Ten thousand runners competed in this distance, spread out over two waves.

The 10k course was varied and hit many of the highlights from the longer routes. There were the expected urban environs leading out of Sacher Park with brief sojourns into more residential areas. The most spectacular section involved running through the Old City, from the Tower of David into the tight quarters surrounding the ancient Temple Mount. Finding solid footing among the stone pavers was tricky but not dangerous, and the tight squeezes through the covered tunnels added a thrill that no other race can match.

Yes, the hills were difficult. And they were many. But that said, my mental preparation made them less daunting. Like anything worth the effort, it just meant putting your head down and powering through.

Crowd support was solid and both the expo and post-race festivities were well organized. The people who turned out to cheer on the runners did so with smiles and holding signs of encouragement.

The benefits of attending a destination race are greater than the spoils of race day itself and Jerusalem provides at least a week’s worth of auxiliary entertainment to satisfy your cultural, artistic or recreational traveling expectations. I heartily recommend the following excursions:

The Dead Sea and Masada

I can’t think of a better post-race activity than to soak in the Dead Sea. It’s just as salty as you’ve heard and yes, you can float without trying. What they don’t tell you is how absolutely beautiful it is to be surrounded by gorgeous mountains and the endless reflection of desert sky.

The remains of the palace and fortification called Masada tell a stirring story of resilience and strength in the face of overwhelming odds. Be prepared for the harrowing, crowded cable car ride up and the stunning panoramic vistas once you reach the top. 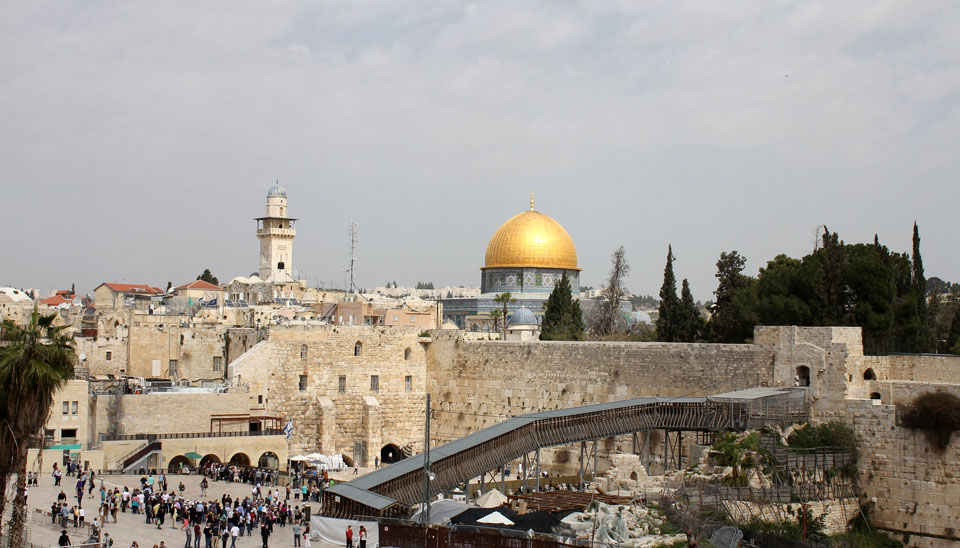 Home to the Western Wall, the Stations of the Cross and more trinket stands than a county fair, the Old City of Jerusalem is not to be missed. Even if you get a brief glimpse of it during your race, you’ll want to go back and spend a day or two walking in the footsteps of some of history’s most revered figures. 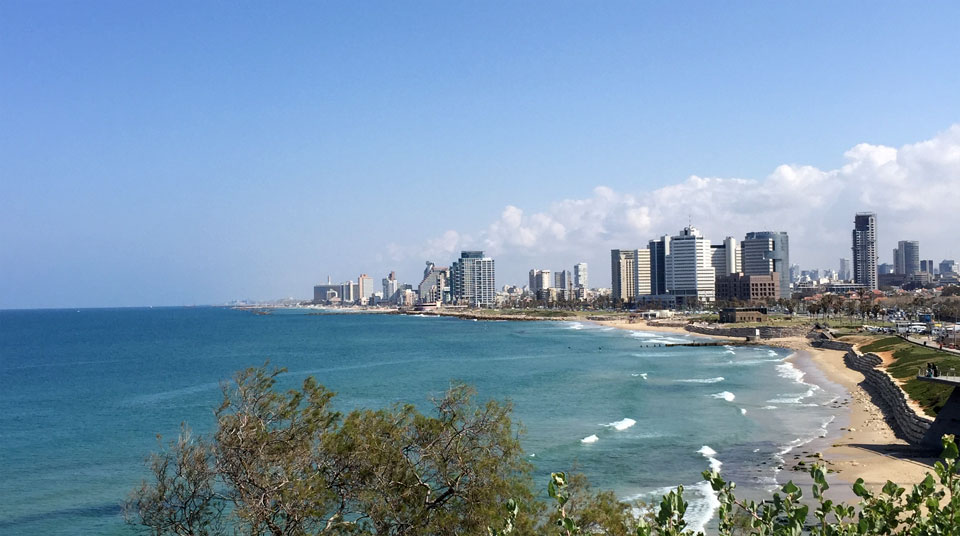 If Jerusalem is the conservative, religious center of Israel, Tel Aviv is the progressive, fun-loving metropolis that catapults the country into the 21st century. World-class restaurants, hotels and entertainment options nestle up against the beautiful old city of Jaffa for a fantastic day (and night) long excursion.

Yes, beer! I was blown away by the variety and quality of beers that we found in Jerusalem from makers like Herzl, Shapiro, Negev and Alexander. Read more about beer shopping in Jerusalem.

Some travelers may be concerned about security when visiting Israel. While the local customs and social moires of foreign countries always differ from home, I never felt uncomfortable or unsafe. The locals we met were always friendly and kind, regardless of their national, religious, racial or cultural identities.

Destination races allow runners to combine a love of travel with the fun of exploring a new place on foot. The well-organized, enthusiastically-attended Jerusalem Marathon series is a great way to experience this special place.