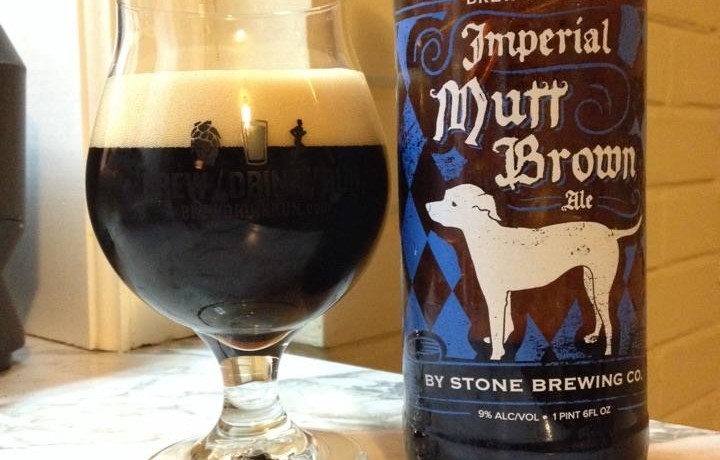 The pour is a good bit darker than your average brown ale, with a creamy off-white head. I am really digging the aroma on this, getting a little chocolate, coffee, vanilla, fruity dark fruits and some molasses as well. The taste is full and rich, very complex for a Brown Ale. Medium roasted malts, a little bit of that coffee and once again molasses. A little toffee and some dark fruits come out mid-taste. The finish is a little bitter with a sting of alcohol.

Brown Ales, generally speaking, are not my favorite unless there is something really interesting going on. This is one of those times, complex and delicious! 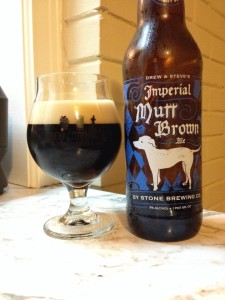