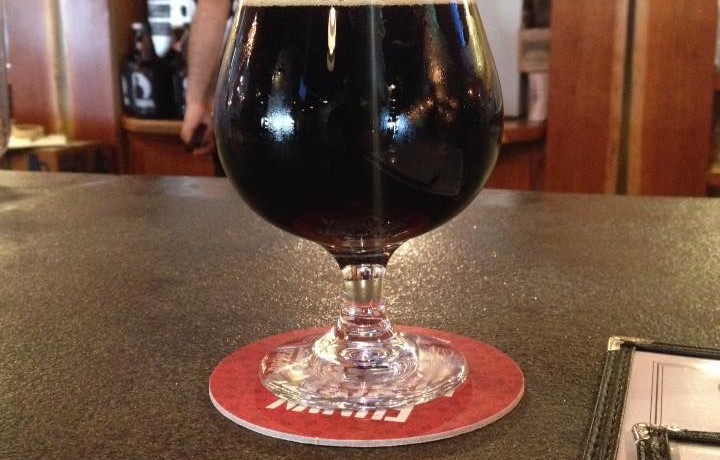 Funky Buddha French Toast is an American Brown Ale, 8% ABV. I was excited to finally make the pilgrimage to Funky Buddha this summer, and this beer was so interesting I just had to bring home a growler to share with the guys.

The name pretty much says it all for what this is. This pours with an extremely dark brown appearance with some caramel cola type hues around the edges. The aroma is spot on. It is perfect. It is one of the most amazing beer aroma accomplishments I have ever experienced. The beer smells exactly like french toast and syrup! The maple syrup comes first, followed by the smell of actual egg soaked bread. This french toast has a lot of cinnamon and butter as well. Mind blowing aroma. The taste is cinnamon heavy with a lot of the maple syrup as well, but it loses some of it’s perfectness is the taste. (The aftertaste is a bit more french toast than the actual taste) That isn’t to say this ins’t a great beer, it is still very tasty!

I was a bit disappointed they were not serving No Crusts while I was there, but this made up for that!