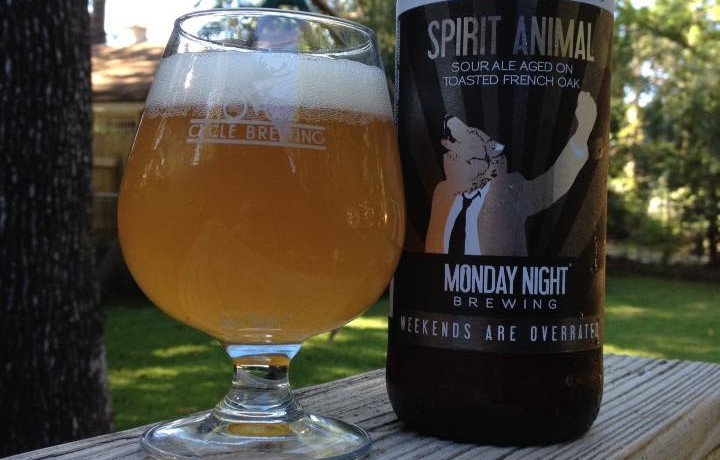 This pours with a light cloudy lemony yellow color, a nice head for a sour ale that does eventually fade to just a slight ring around the glass. The aroma is ever so slightly tart, mild woody notes as well. This is a mild sour ale to say the least, but the real star of the show is the barrel aging here. The toasted oak adds a obvious light wood character to the beer. Sweet vanilla and a hint of almond is followed by a generic (but pleasant) sour finish. The tartness blends back with the dry oak and vanilla on a lingering aftertaste.

Monday Night isn’t afraid to experiment with these Black Tie beers, and at least for me this one pays off. Not a life changing sour but it was a perfect compliment to the first day in September when the temps and humidity dropped here in Savannah. 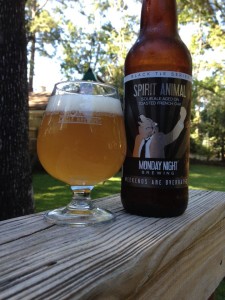