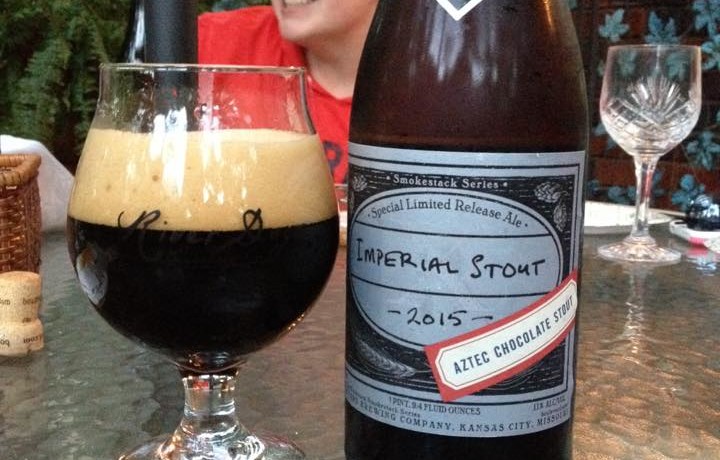 Boulevard Imperial Stout X – Aztec Chocolate is an American Double/Imperial Stout, 11% ABV. This variant is brewed with cinnamon and infused with dried pasilla negro and ancho chiles and cacao nibs.

Wonderful looking black pour with a big fluffy tan head. This beer has the somewhat aggressive carbonation I’ve come to expect from Boulevard. The aroma is a bit mild, but is certainly enjoyable. I’m smelling mostly chocolate and sweet malt along with a mild hint of the cinnamon. This beer really shines in the taste where it brings some delicate and balanced flavors. Unlike many chile spiced stouts this one is much more subtle in the heat and spice. The flavor that comes in strong and fast is a delicious fudgy chocolate, rich but at the same time not too much. The same can be said for the cinnamon and peppers. They are there but in almost perfect balance, they are never too intense. Boulevard tends to make stouts that are a bit thinner in the mouth-feel, but I’d say this one has more of a medium feel.

The more I drank this the more I really liked the subtle pepper and incredible overall balance the beer had. 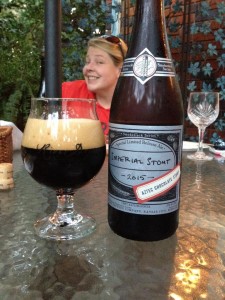