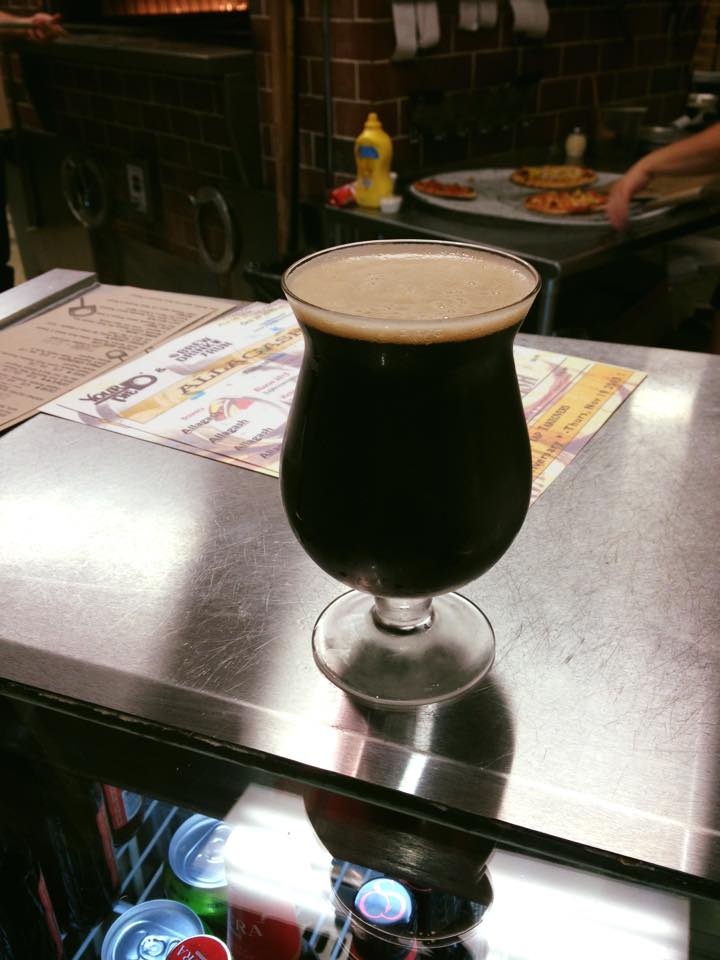 Allagash Aventureux is a Belgian Strong Dark Ale. There is some conflicting info on the internet about this one, but as best as I can tell this is Allagash Black aged in rum barrels. It looks like the was produced this year as a draft only release to help celebrate their 20th Anniversary. Paul and the gang at Your Pie here in Savannah was able to secure a keg for one of their autumn craft beer events.

The beer pours with an expected dark color, not much head form the draft pour but what was there was a nice tan color. The aroma was on the sweeter side, good amount of dark fruit and a hint of barrel oak as well. The taste is a great combination of sweet dark fruits and subtle notes of sweet rum barrel. Not too much, almost perfect in the amount of sweetness. A mild amount of roast sneaks into the taste as well.

For such a big beer this was so easy to drink, absolutely something I would order again. 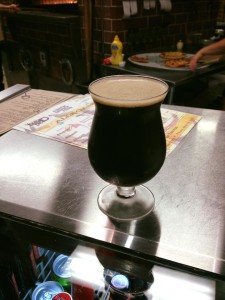