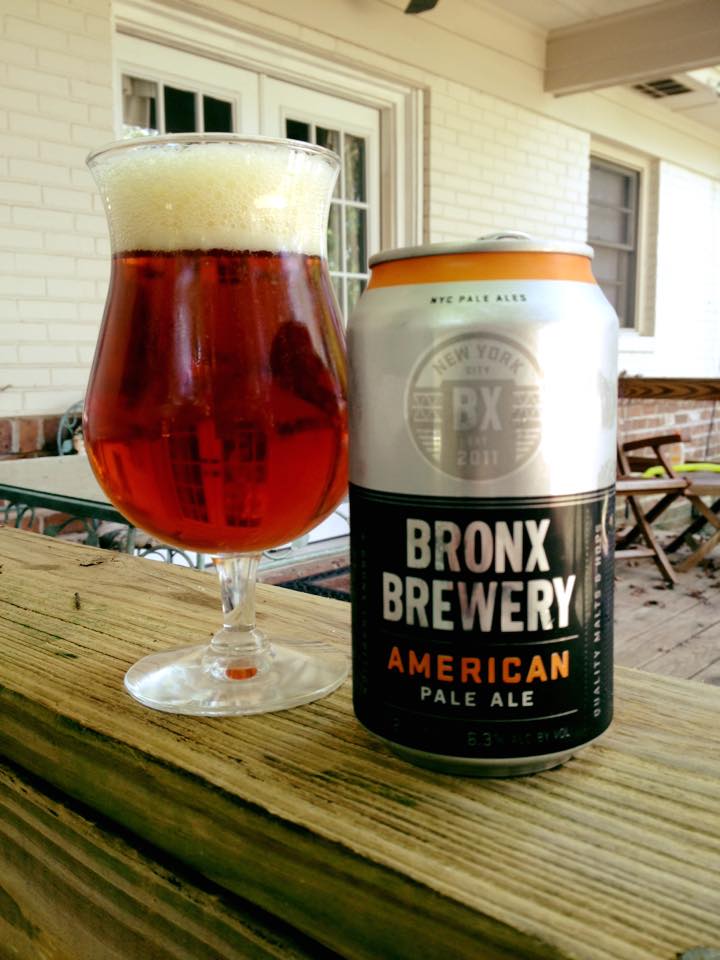 Bronx Brewery American Pale Ale is an American Pale Ale with a good bit of English malt backbone, it comes in at 6.3% ABV. This brewery seems focused on only one thing: Pale Ales. (which does include IPA’s and some barrel-aged offerings as well) After a little bit of research I’m under the impression this used to be called Bronx Pale Ale? There is no mention of a name change on the info sheet that came in the box with the beers, so that is just an educated guess.

This pours surprisingly dark and rather red in color for the style. I do like the aroma quite a bit, it has some nice malt sweetness and a good punch of citrus hops. The taste starts with a bit of bready sweetness, just a hint of caramel, and is followed by a fairly strong hop character. A bit of spiciness is complimented by a strong amount of citrus hop flavor. This is a well balanced Pale Ale that is living right on the IPA border.

I had no idea what to expect from this after it showed up on the doorstep, but I am enjoying it quite a bit. It’s an interesting style to solely focus on, but I’ll give it to them, their flagship beer is super solid. 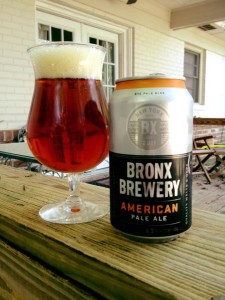