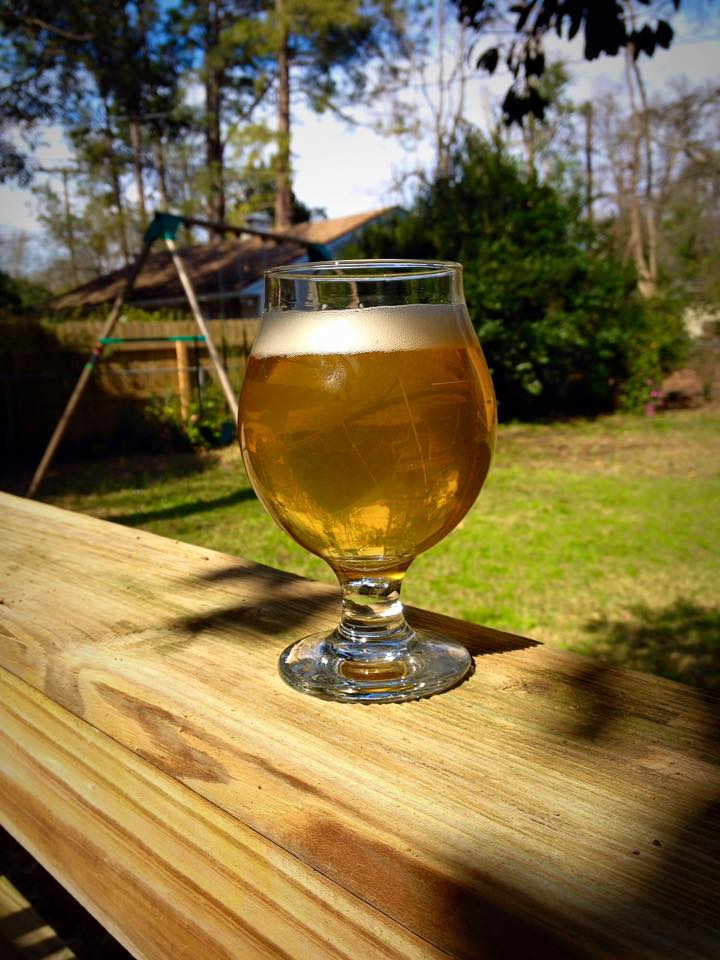 Coastal Empire Beer Co. Coco Piña Gose is brewed with pineapple and coconut. This is actual as much a preview as a review, thanks to Chris at Coastal Empire for the early bottle. This has been available at their taproom, but expect this to be available sometime in March of 2016 in wider distribution. I remember this being the best beer of the night at their 4 year anniversary party back in the summer of 2015.

This pours with a wonderful slightly golden lemon yellow color. The aroma is straight up coconut and pineapple, sweet and inviting without being cloying like the frozen mixed drink. A bit of a thick mouth-feel for the style, but the flavor is very well put together. A strong touch of Gose sourness is followed by the coconut and sweet pineapple in the aroma. A bit of saltiness comes in just at the back end. I now remember why this made such an impression.

If the interest in this style continues to grow like it has been, this could be a huge beer for CEBC. 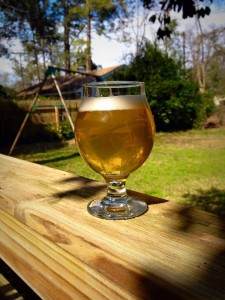