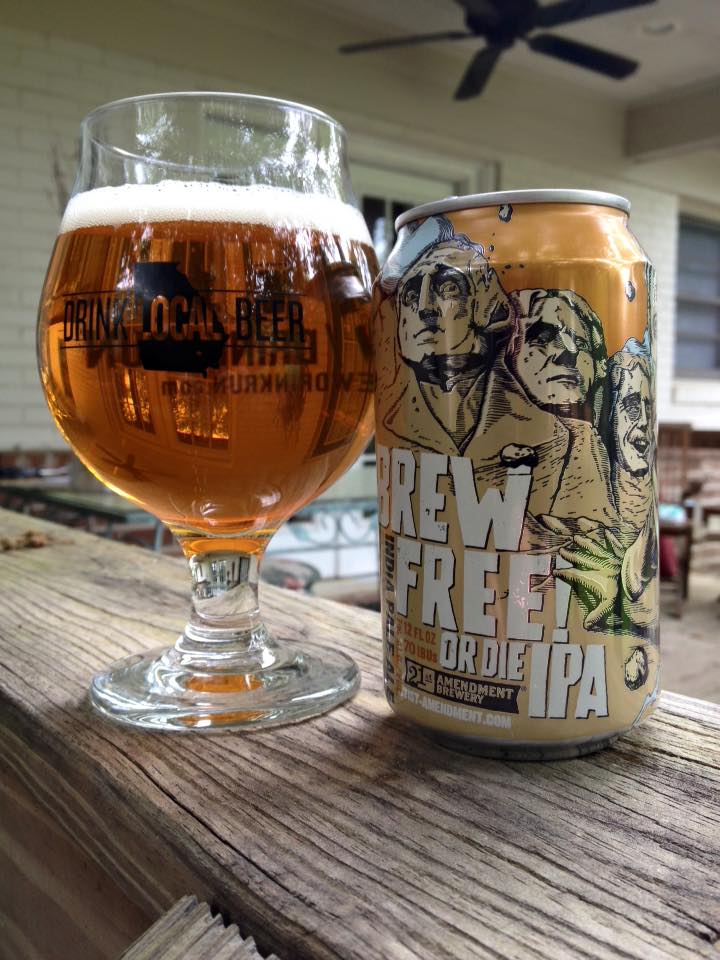 The beer pours from the can with an absolutely crazy amount of clarity, beer is actually magnifying the lines of my finger prints through the glass! On the nose is a sturdy biscuit malt base with a little bit of caramel as well. The hops on the aroma are mostly earthy with a hint of citrus and pine in the mix. A dry biscuit malt is the backbone to this beer, but it is balanced by a pretty wide range of hop flavors. The hops bring flavors of citrus, pine and a rather unexpected bit of tobacco. This is not an overly bitter IPA, but there is a fantastic buzz left in the mouth during the aftertaste. This hop tingle compliments some lingering grapefruit from the hops.

This is a solid IPA, but isn’t one that I tend to pick up in a six pack for the house. However, I do find myself inclined to order it when I see this on craft beer list at a restaurant or bar. Not sure why this is exactly, but I could do a hell of a lot worse on a “feeling safe” IPA choice when I’m eating out! 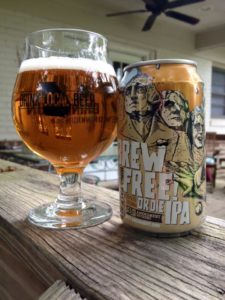