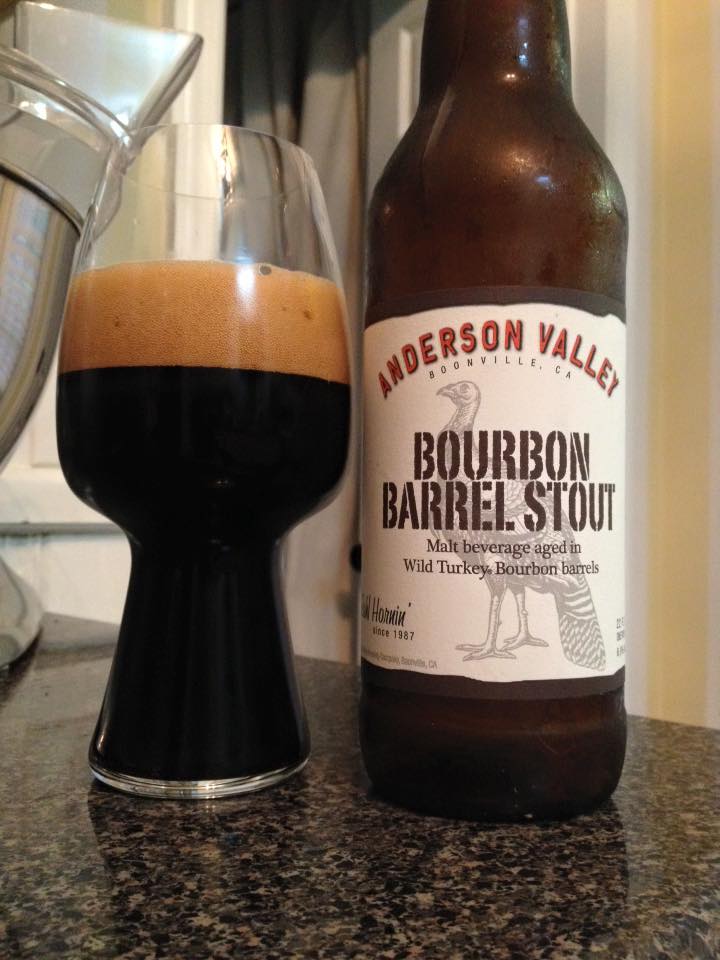 This pours with a standard black color with some cola hues around the edges. An impressive head on top of the beer that lingers for a good few minutes and then finally settles to a slight ring around the glass. The aroma is a bit roasty with some strong chocolate and moderate whiskey notes as well. An immediate issue for me is the mouth-feel. I know this isn’t a huge Imperial Stout, but this still feels way too thin to me. The taste is almost a carbon copy of the aroma. A hint of roast and a strong amount of chocolate starts the taste, but before long this tastes mostly like a pour of Wild Turkey that has had a few ice cubes melted into it. This is a good beer, but not much in the way complexity, which is a bit of a drawback in the ever growing barrel aged stout market.

I’m not sure this is interesting enough to drop money on a 22 oz bottle, but I would probably be inclined to pick this up in a four or six pack every now and then as an “everyday” barrel aged stout. 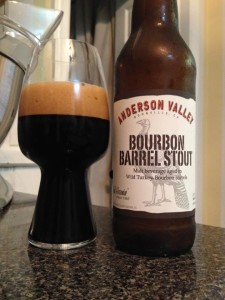