Running My Way Through the Dry Season

For the past nine months, I’ve been living in Costa Rica. The Costa Rica of most people’s imaginations is lush and verdant, dripping with dew and the remnants of overnight rainstorms.

That is the magnificent reality for many parts of the country but in the Guanacaste province there is also a distinct dry season. Often referred to as the tourist season, or the high season, as that’s when travelers from all over the globe descend upon towns like our home of Nosara to guarantee cloud-free days of surfing. From December to late April the streets are busier and the surf line up is longer. But the biggest difference between the green, rainy season and the dry, high season is the dust.

Nosara is a town of dirt roads. This includes the main highways as well as hidden paths leading to homes and secret getaways. Without rain to tamp down the dirt, the traffic spews up large tan clouds of dirt that descend upon the adjacent forests, homes, cars, animals and people. After five months without rain, the green season has made a triumphant return, dowsing us with regular scattered showers and it’s time to ruminate on what I’ve learned about running through the dry season.

There is a handmade sign on the road to our daughter’s school with the lovely inscription “Dust Sucks.” It’s crude but it’s true. The dry season dusts are everywhere and if it can form a thick film on your kitchen countertops, imagine the effect it has on your lungs. 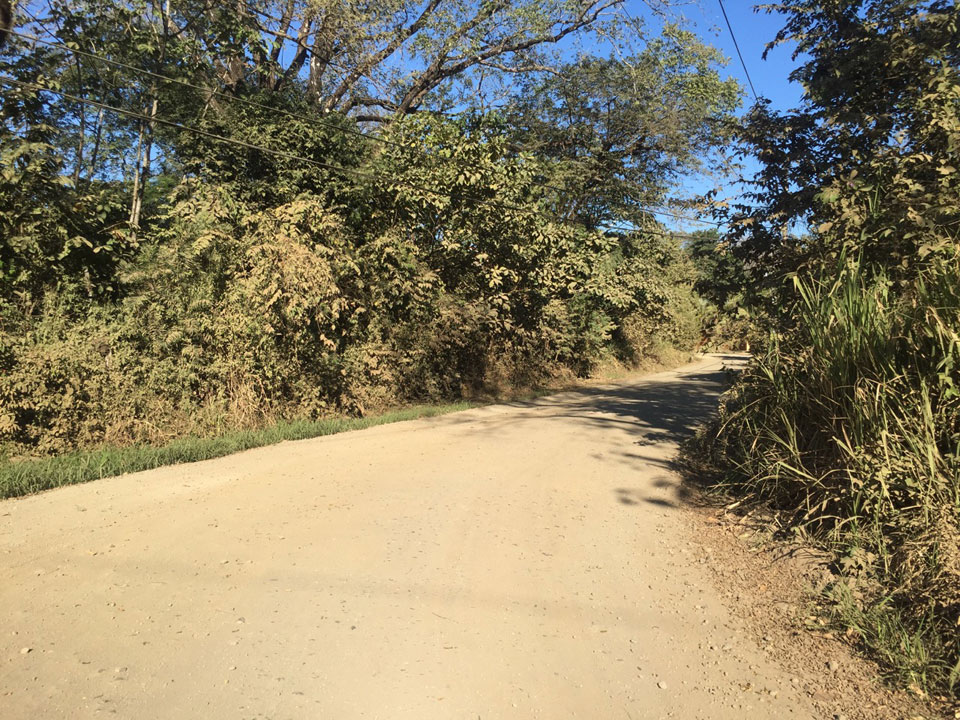 A few weeks into the dry season I began running with a dust mask designed for motorcyclists. The neoprene fit well and the twin disc filters did a good job of keeping out miscellaneous particles. In some respects this made it easier to breathe while running, but there’s another element to the dry season I forgot to mention: It’s hot. The last thing you want on your face is skin-tight neoprene, covering your nose, mouth, chin and back of your head. I resorted to a compromise, wearing it loosely around my neck, dangling like a necklace except for when a car came by, where I would quickly pull it up over my nose to dodge the looming, lingering plumes of dust.

Yes, the Heat Sucks, Too 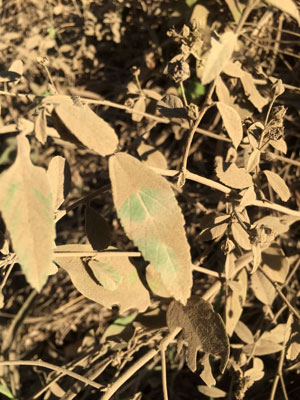 The near 100 degree Fahrenheit temperatures and lack of rain mean that there is very little standing water. No standing water means a drastically diminished bug population. So while bug spray can safely be avoided for most of the dry season, sunscreen cannot. And you’ll need sunscreen because you’ll be wearing very little in the way of clothing. Have I mentioned it’s hot?

My running attire of choice became a circuit of three tank tops, the lightest being a neon orange number from Pearl Izumi. For shorts, I was torn. I love picking up random shells or sea glass on the beach, but shorts with pockets are bulkier and heavier. Most of the time, I went for a super lightweight, super short pair of Nike trainers I’ve had since my earliest days as a runner.

To skip the most intense heat, running early is best. Getting up for 5AM runs never seems to happen in the US, but I’ve made a regular habit of it in Costa Rica. As soon as night breaks into day, hit the trail. If you do need to run later in the day, make sure to bring a water bottle along. It’s a drag carrying the extra weight, but if you get lost or find yourself struggling on one of the epic hills, you’ll be glad to have it handy.

Bright Side: Weather is Always Permitting

One of the biggest upsides to running through Guanacaste’s dry season is that it’s always good weather for a run. Yes, it may be hot and dusty, but you’re guaranteed clear skies and zero chance of precipitation.

Whether you’re looking for a straightaway roundtrip run of four miles on Playa Guiones or navigating the awesome new Nosara trail system, the only wetness you’ll feel is from your own sweat. And that will be enough.