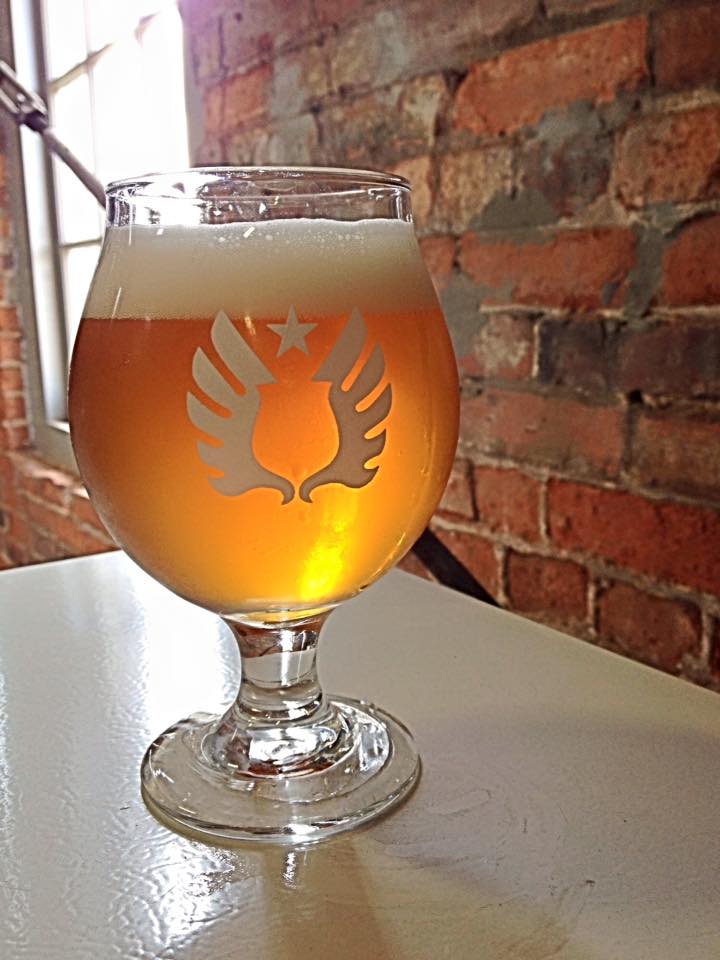 Tripels are a style of beer I rarely seek out. When I do run across a good one they stick with me, and this is a good one. Service Brewing R&D Belgian Tripel is a spot on Belgian Tripel that matches all the characteristics I expect from a good Tripel. This Belgian Tripel is on the darker end of the spectrum, but it maintains some warmth of color typical of the style making it visually appealing. The yeast is strong in this beer carrying all the banana flavors one might expect, as well as some subtle bubble gum notes that I think carry through to the nose. Additionally there is a candy sugar sweetness but it’s not overwhelming, just enough to provide some additional flavor. Masked behind all that flavor is a solid, sneaky, but style appropriate 11% ABV.

As a research and development beer this could be a one off, but as Service has released some strong Belgian-style beers in the past, I see this one fitting in well with their seasonal line. I’d love to see it on shelves. 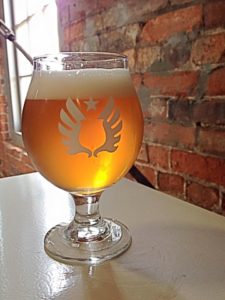