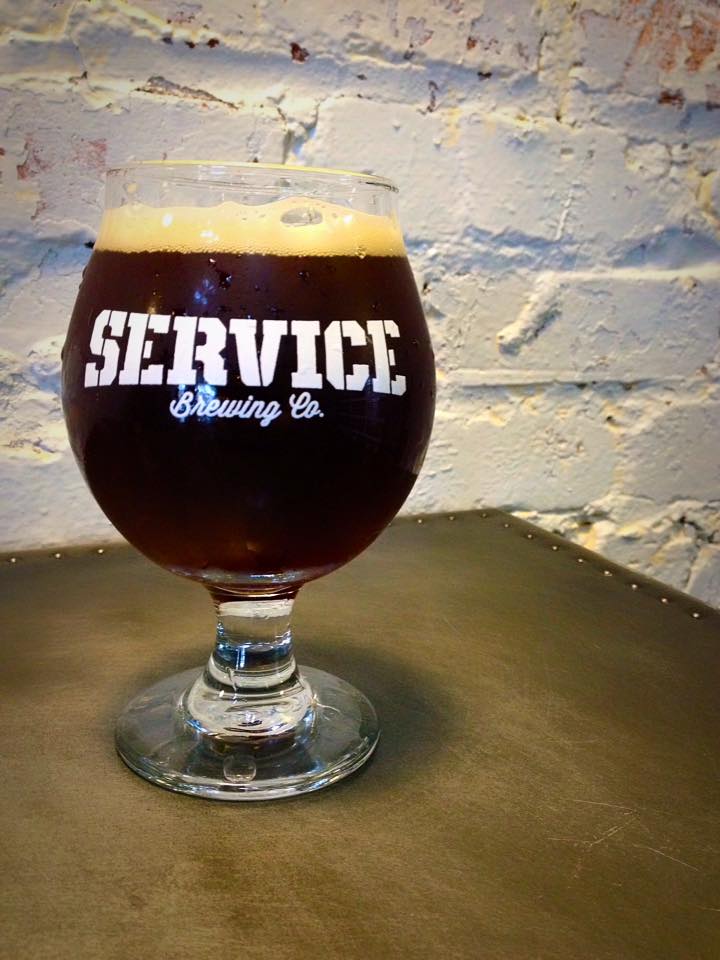 I’ve read that the Wee Heavy, or Scotch Ale, can be considered the Scottish version of an English-style Barleywine. If this can be taken as true, then Service Brewing R&D Wee Heavy has hit this one on the head. Lets talk appearances first, this Wee Heavy has a deep caramel coloration too it. That color sets you up for the flavor profile. This beer is appropriately malt forward for the style with a lot of caramel sweetness. They’re version also carries with it a strong grape or raisin flavor that really pushes the Barleywine comparison to it’s edge.

The title Wee Heavy can be interpreted in a lot of different ways but Service has done a great job keeping this beer near its roots. 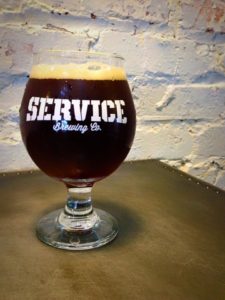