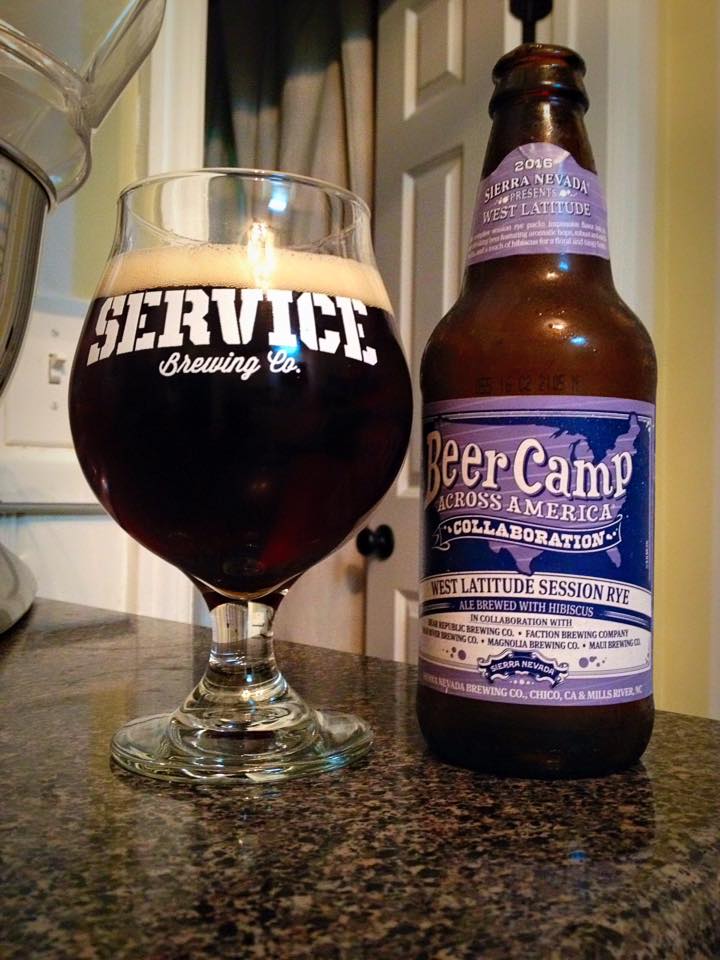 This pours with a nice ruby red color and tan head, looking a lot like a good Scottish Ale. The aroma is a touch spicy and earthy with some floral hop notes. The taste is following suit quite well with the rye being really dominate. I really like the malt sweetness in this beer, it has a kind of sweet and nutty caramel flavor. There is a mild hop bitterness but it’s a nice slightly fruity and floral hop flavor.

This is one of those beers that I really warmed up to after a sip or two. 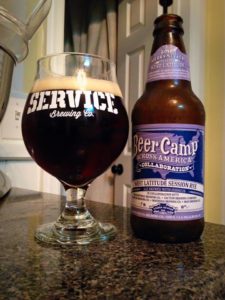