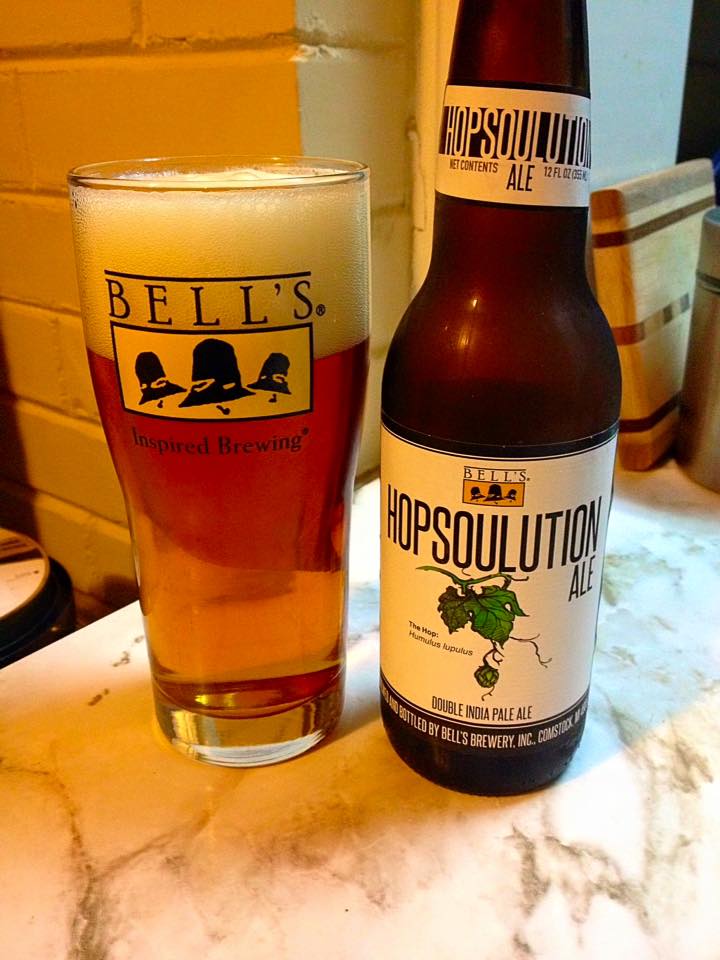 This DIPA pours with a clear golden color with a nice white head that leaves lacing even as it settles to a fine layer on top of the beer. The beer has an excellent aroma, caramel malt, medium pine, mild tropical fruits. I’m enjoying more tropical fruit flavors in the taste with a good bit of mango and a little “Hopslam-esque” pineapple. The malts are doing their job as well with some sweet caramel and a touch of biscuit. A little pine is also present with a surprisingly mild bitterness for such a big DIPA. As the beer warms a more earthy hop flavor is revealed, which is in no way a negative for me. I really love the sweetness of this beer, in fact it actually reminds me a good bit of the before mentioned Hopslam. It isn’t a nearly boozy and lacks some of the honey and fruit sweetness of Hopslam, but this is drinking kind of like it’s little brother.

I really should have picked up a whole six pack of this when I had the chance! 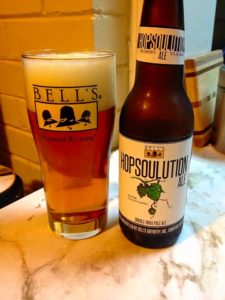