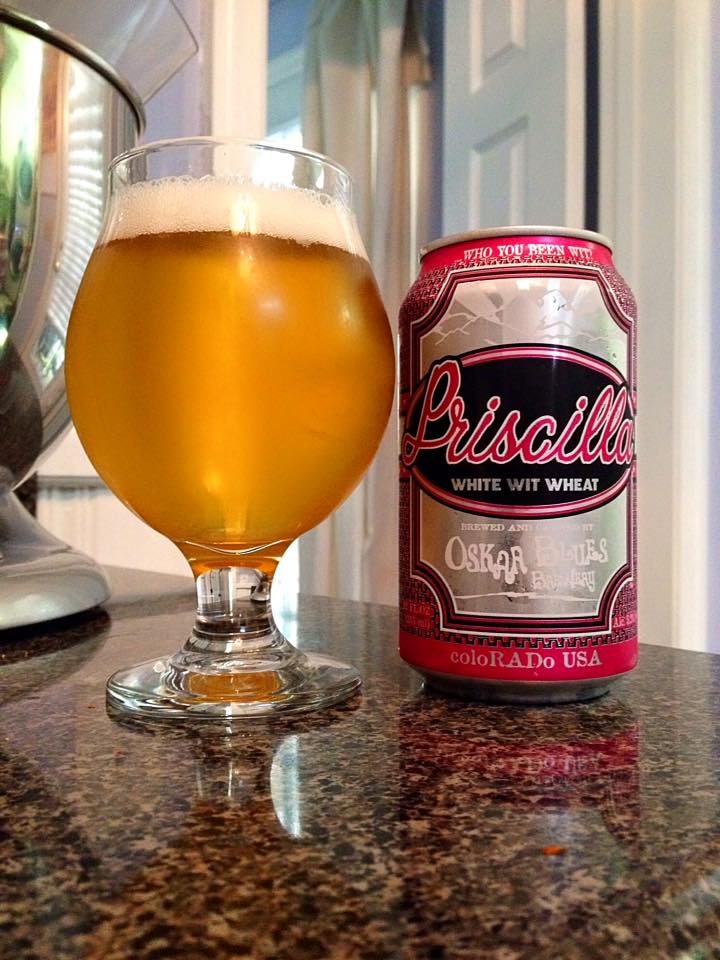 This beer pours with a nearly perfectly clear light golden color. The head was a plentiful white to start, but when I looked back at my glass a few seconds later it appeared to be gone. I’m enjoying the aroma quite a bit as it has some classic Belgian character. Notes of wheat, bread and banana dominate the nose, just a slight hint of spice. The bready malt hits the taste buds first, followed by some generic citrus and coriander. A little bit drier than on the finish than I’m used to in a Wit. This is really drinking like more of a cross between a Belgian Pale Ale and a Belgian Wit to me.

A solid Belgian-style beer, if you’re a fan of them you should enjoy this as an everyday kind of beer to throw back. 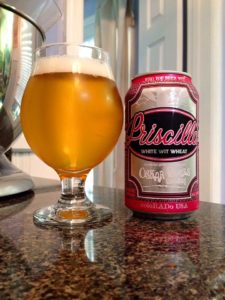