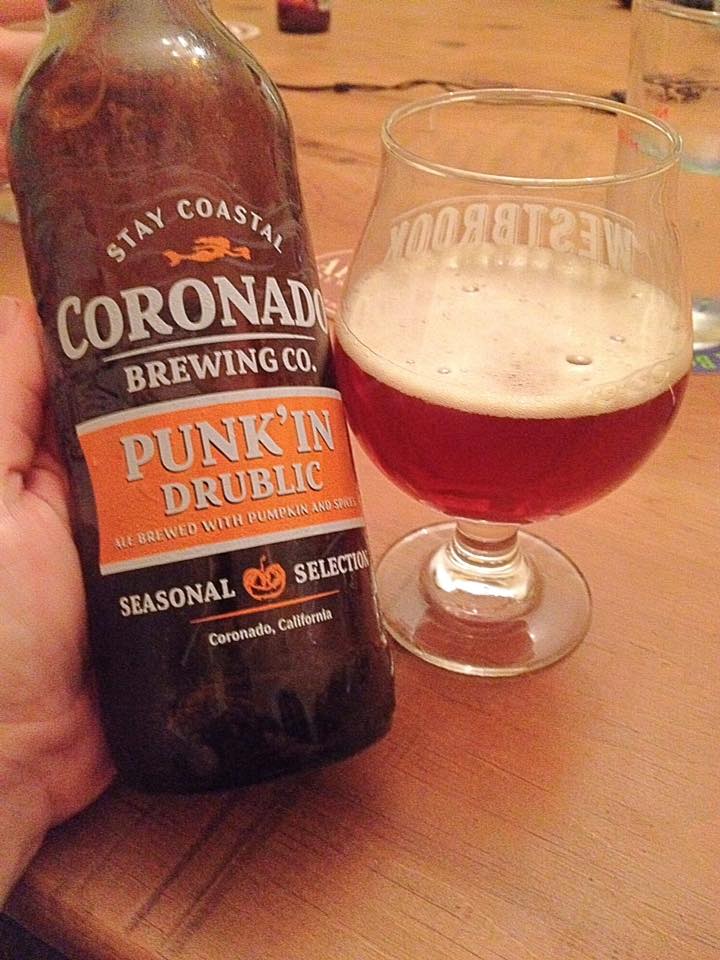 This Imperial Pumpkin Ale pours with a clear and dark ruby color. One out of the three glasses from the 22oz bottle had a nice little head on it. I am a bit surprised to get a lot of the honey on the aroma, so much so that it is almost Mead like. Along with the sweet honey I’m getting notes of orange, brown sugar and a touch of cinnamon. The taste brings much less sweetness, and much more dryness than I was expecting after all that honey on the nose. There is a well balanced amount of pumpkin flesh, mild seasonal spicing, and just a touch brown sugar and honey on the palate. A touch thinner than I wanted, but nothing to worry too much about.

I didn’t think there could be different take on a Pumpkin Ale out there for me to find, but this one surprised me a bit. 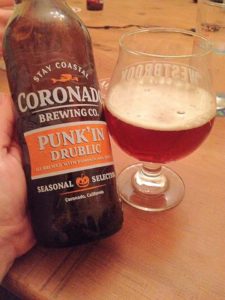