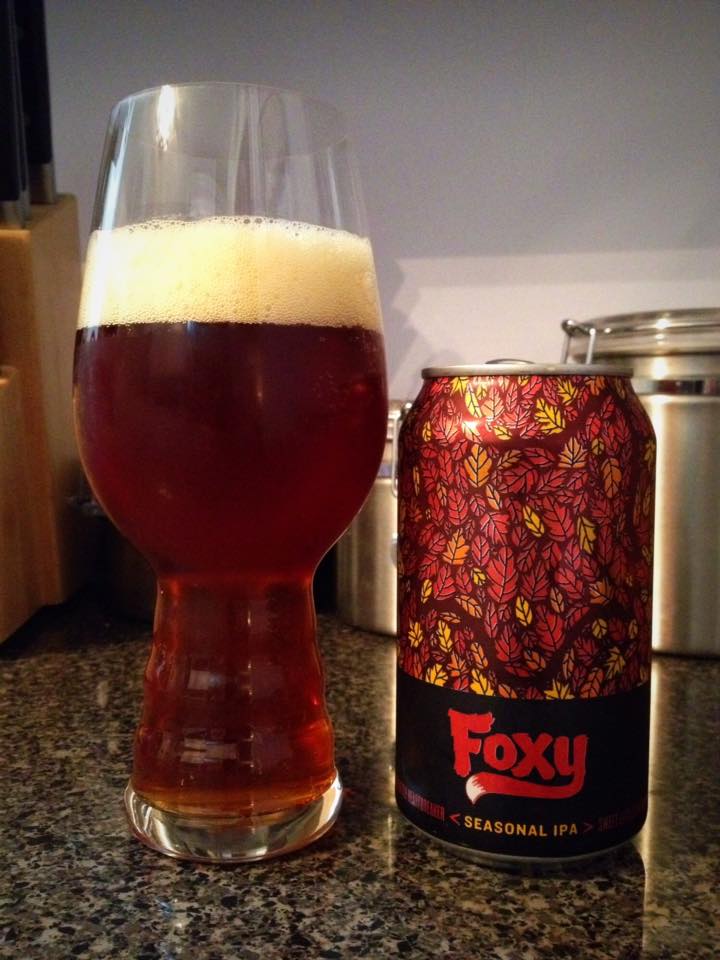 The color of the beer is perfect for a Fall IPA, a nice reddish brown with some orange and yellow highlights. It looks like the color of turning leaves in a glass. The aroma is rather earthy, with just the mildest hint of pine and caramel. More of a Red IPA here really with a nice mix of red, caramel, and biscuit malts. That earthiness carries into the taste, but it is in much more moderation. Hop notes of citrus and pine join the earthiness to round out the hop profile. The bitterness is on the low end, that might be a drawback for some but it works for me.

A really solid beer, but right from the start this was reminding me of some other beer. It took a few sips but I finally figured it out… but this is a lot like New Belgium Red Hoptober. I had to go back and look at my notes on that long retired New Belgium offering, but they confirmed these beers are awfully similar! 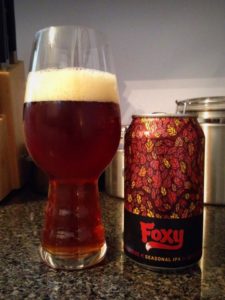