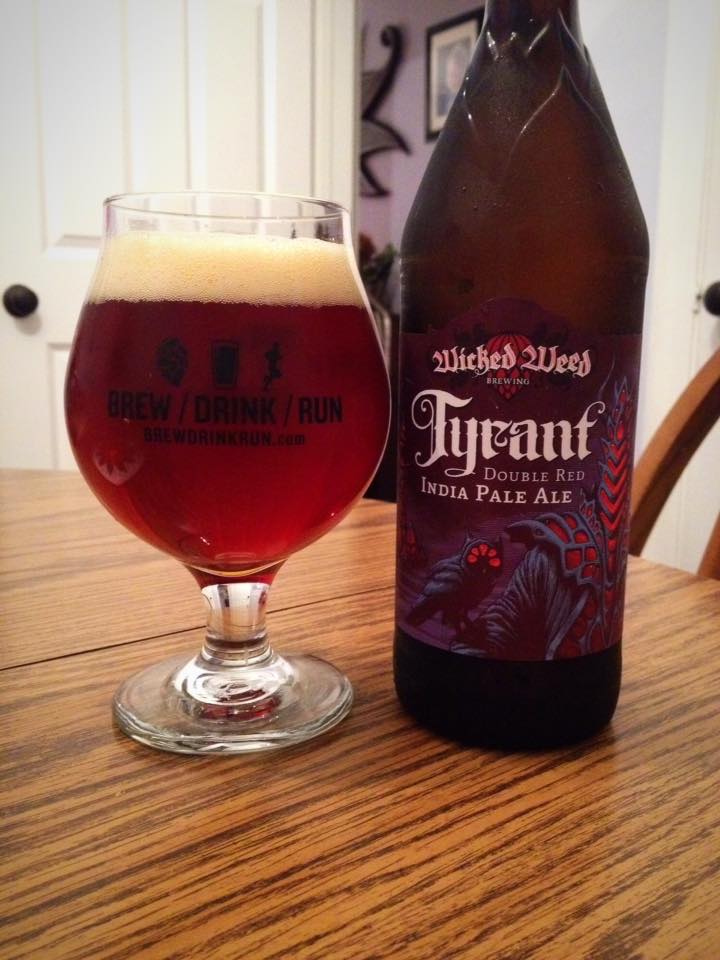 Tyrant Double Red pours with a dark red color and a nice off white head. An absolutely outstanding aroma on this beer. Huge sweet and juicy pineapple hits the nose first, before long some sugary sweet malt come into play as well. More sweetness in the taste, with strong pineapple and caramel malt leading things off. There is a good bit of balance though thanks to generous amounts of grapefruit and pine hops. The bitterness is just right in my opinion; not too much, but there is still enough to let you know this is an IPA.

I’ve been finding some seriously good Red IPA’s lately, and Tyrant can join the list! 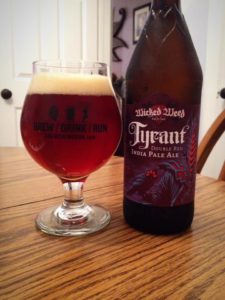