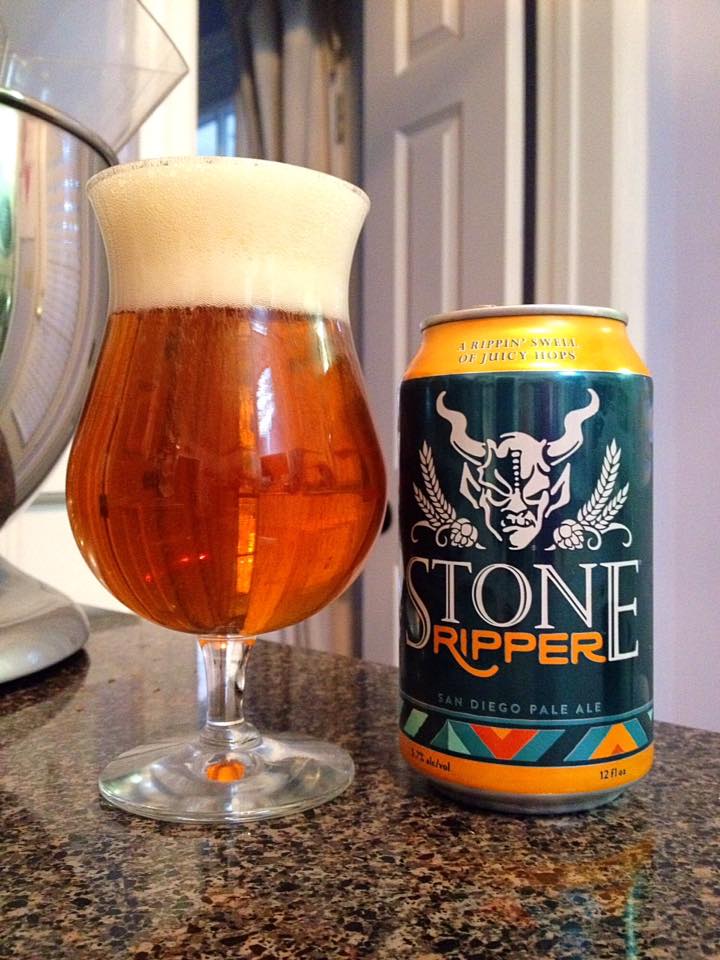 This is one pretty beer that pours with a perfectly clear gold color, a huge pillowy off white head retains for what might be forever. The aroma leans heavily on the hops with strong notes of pine and a general spiciness, a mild bit of citrus comes out on the nose as well. There is a little cracker malt as a backbone, but much like the aroma the taste is almost all hops. Grapefruit, pine, and orange highlight the hop flavor. Not too much bitterness makes this less IPA like than I was expecting. This is advertised as a juicy beer, although it’s indeed very hoppy, juicy isn’t the word I’d use.

A solid beer all around. 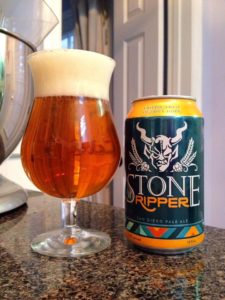