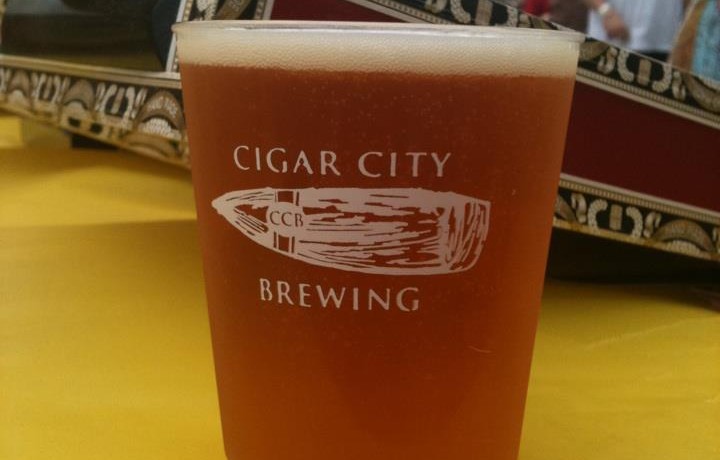 Three Floyds Zombie Dust is an American Pale Ale. I was able to try this for the first time at Hunahpu’s Day 2012. I was also generously sent some as an extra in a beer trade after that. (Thanks Joe!) Mango and pineapple sweetness is balanced with big strong piney hops on the finish. This APA packs more punch than a lot of IPA’s out there. Maybe the best “Pale Ale” I’ve ever had. If you are a fan of IPA’s, or great beer in general, do yourself a favor and seek out this beer. 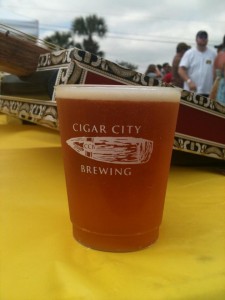