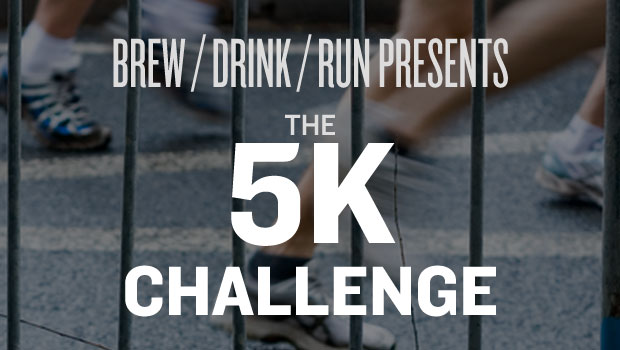 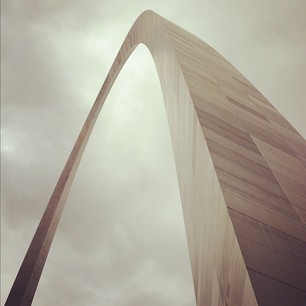 I may have learned this too late, but running somewhere new may be the best thing you could ever do.

Now, I’m not going to say I’ve been running long enough to even get bored with my regular route. I actually kind of like the familiarity of my usual route. I have a good idea of where I am, what I need to do and what I have left.

But recently I was on the road for work and I had my first roadtrip run, and I must admit it was glorious.

I packed my fancy running shoes so that I would run on my business trip that would last anywhere from seven to 11 days (and ended up being seven), but I only got out once. There are plenty of excuses (too crowded, too early, too tired, too hungover), but no real good ones. And then the worst part was that I finally dragged myself out on my next-to-last day and discovered the road run is one of the great joys of this hobby.

I was in St. Louis — not one of my favorite cities to visit — but it was different. I was staying across the street from Busch Stadium, so my two-mile route took me by Busch Stadium (and past parts I hadn’t seen before, since it was away from the media entrance) and toward the river bank, by the Gateway Arch.

Now, I’d been going through St. Louis all my life. My family is from Missouri and we’d nearly always lived east of the state, meaning we’d drive through St. Louis. What do you know about St. Louis? The arch. Yet, I’d never been. Even as an adult when I’d gone there, I saw no reason to go to the arch, it was just a big piece of metal. Again, I was wrong.

I was able to run through downtown, to the park at the arch and around it, and it was fantastic. I ran by the arch a couple of times as I made a little lap, saw the sheer enormity of the thing and also saw the river and boats going by on the Mississippi River. In all, it was a great way to spend a day, and much better than seeing which houses are for sale in the neighborhood.

What this short run did was get me excited about running new places, and running more and seeing more. I’d seen friends post photos from their morning runs, from their city and others, and never thought I’d be one of those people. But yet, I was and hopefully in the future I will be again.

It also encouraged me to change up my runs at home, even if I’m still in my neighborhood, there are things to see and different ways to see it.