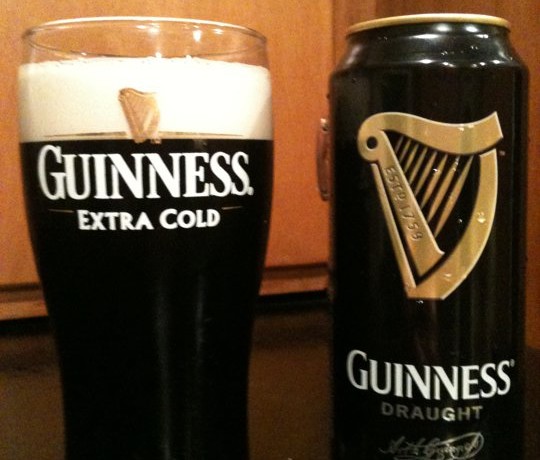 I was excited when we decided to talk about our gateway to craft brew beers.  This is one of those topics you can discuss over a few beers and argue over for days. In fact I probably thought too much about what my gateway was. There were several candidates, Sierra Nevada, any of SweetWater’s beers but my introduction to those really started with Guinness. Yes I know Guinness isn’t a craft beer but it isn’t a flavorless amber lager either, which was pretty much what I was limited to in Alabama during the mid-90s.

I know I had a Guinness or two before I went to graduate school but I think my real adoption of the beer came about at that time. In particular I remember drinking a lot of it on a study abroad trip I took to Italy. Someone had told me that the closer you get to Ireland the better Guinness tastes. I searched out an Irish pub in Florence, thinking they might have the best Guinness. This pub, The Old Stove, quickly became the hangout for my friends and me. We met there pretty much every day and Guinness was my drink of choice, though my friends said it tasted like “roots and grass.”

While it’s not a craft brew, Guinness was my introduction to what beers could be. It initiated my desire to find new and more intense flavors in my beer. After that trip whenever I traveled I searched out new beers, I asked questions of locals and tasted what I could find. A trip to California yielded tastes of Sierra Nevada, a trip to New York, Brooklyn Brewery. All of these new tastes were a revelation.

When I moved to Savannah in 2001 I continued this exploration and wanting to support the local economy I started looking for and buying SweetWater and Terrapin.

I don’t drink Guinness much these days, but because it’s pretty easy to find it is my go to when in a bar with only lighter fair. Guinness did start me on the trajectory I’m on now. I still love to travel to find new brews, I still prefer dark beers (though I’m more likely to grab an imperial stout these days), and flavor is key. Guinness is good for you.